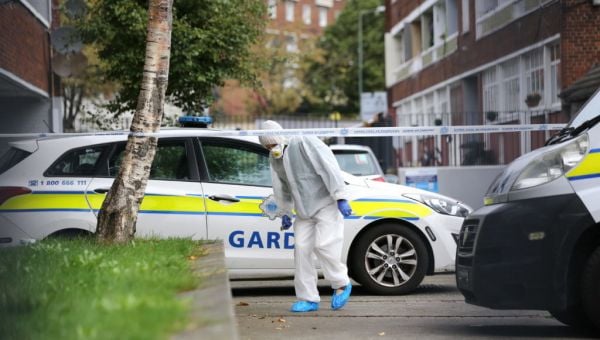 A murder investigation has been launched into the death of a man found in a flat complex in Dublin.

The body was discovered in a flat at Kevin Barry House on Coleraine Street at around 6.20pm on Monday.

Gardaí believe the body of the man in his 20s was there for more than five days.

The scene remains preserved and a technical examination is ongoing by the Garda Technical Bureau.

The body of the male was removed to the City Morgue, Whitehall, and a postmortem is being conducted this afternoon by State Pathologist Dr Margot Bolster.

Investigating Gardaí are appealing for anyone with any information in relation to this matter to contact Bridewell Garda Station on 01 6668200, the Garda Confidential Line on 1800 666 111, or any Garda Station.

Local councillor Christy Burke told Newstalk there was “utter shock and dismay” from local residents about the news.

Cllr Burke asked anyone with information about the death to get in touch with gardaí at Bridewell Garda Station.