Minister says ‘housing for all’ plan is working in Carlow 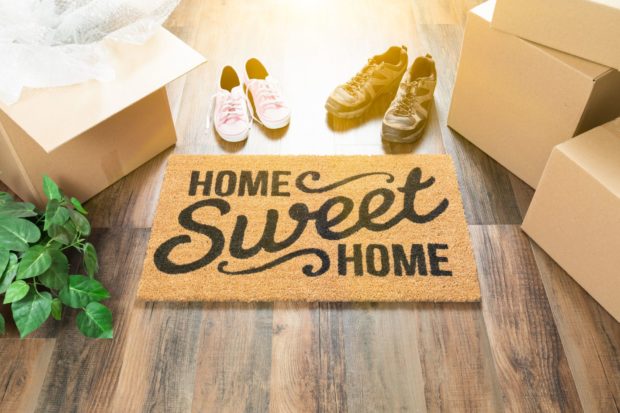 THE government’s Housing for All plan is working in Carlow in its bid to ensure everyone has access to a home to purchase or rent at an affordable price, according to minister Malcom Noonan.

Twelve months after the government announced the plan, minister Noonan highlighted the positives so far.

In 2021, €30.5m in total funding for housing went to Carlow Co Council and 240 social homes were also delivered.

Minister Noonan said: “When we launched Housing for All, our aim was that everyone should have access to a home to purchase or rent at an affordable price, built to a high standard and in the right place.

“We backed that with a guaranteed over €4 billion a year in housing investment and a series of actions to deliver 300,000 new homes by 2030, including 90,000 social homes and 54,000 affordable homes. While there’s a lot of work still to do, we can see already, after the first 12 months, that the plan is working in Carlow and across the country.”

“We’ve recently issued guidelines to Carlow Co Council on the making of their county development plan to ensure it takes into account projected housing needs so that sufficient new homes can be built in key areas of housing demand. We have also streamlined the processes for the procurement of social housing.”