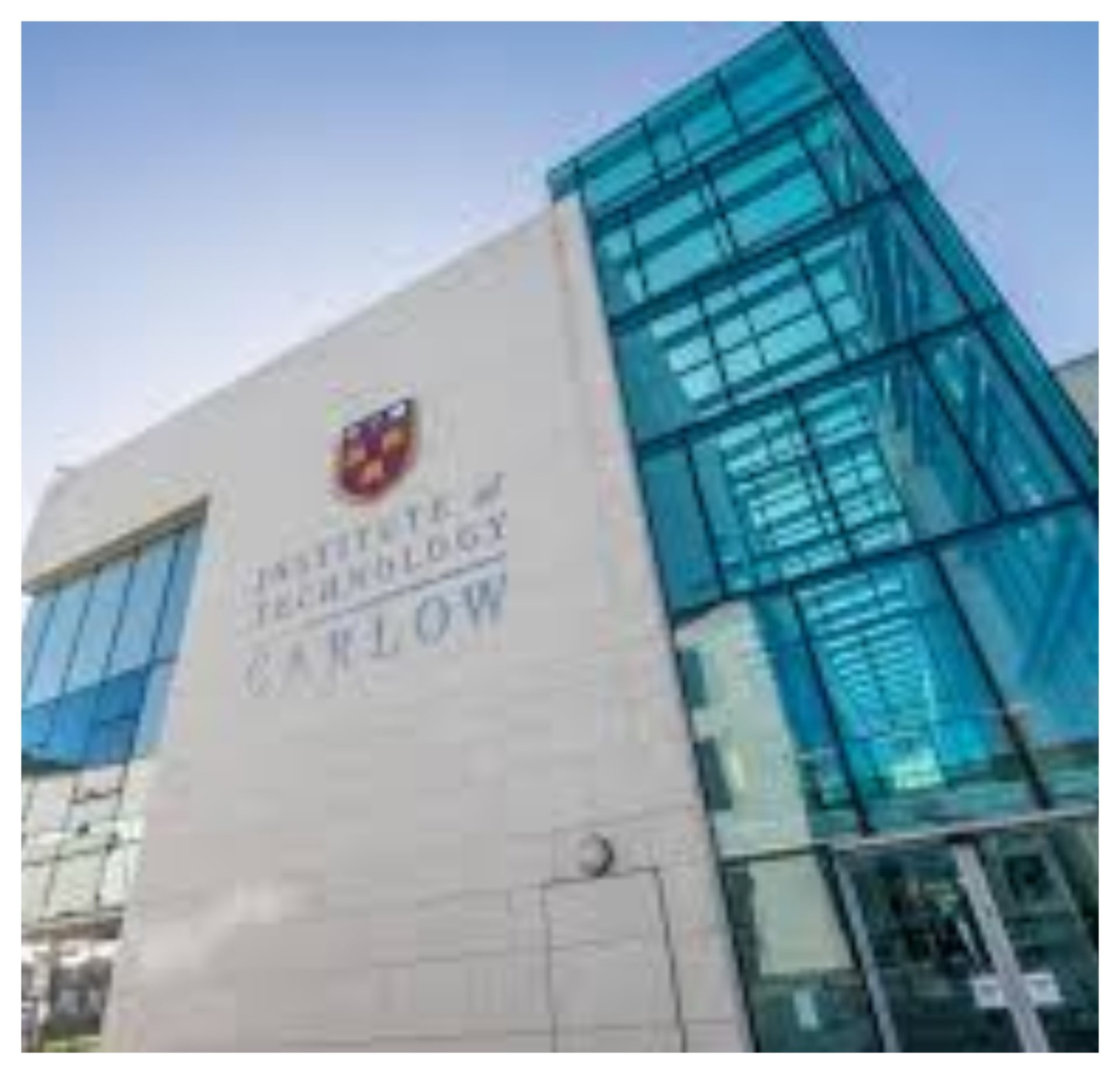 Young people being forced to pay €170 a week for digs or face long, unfeasible commutes

A MASSIVE shortage of accommodation in Carlow town has led to a crisis for the student population, with young people being forced to pay €170 a week for digs or face long, unfeasible commutes.

Thousands of students returned to SETU yesterday (Monday) and hundreds of more new students entering first year will start next week. Add to that those students attending Carlow College and Carlow has a significant student population. The fact that the former IT Carlow has been upgraded to university status has made it even more attractive to students, but there are now fears that students will have to give up their college places because they’ve nowhere to live.

“This is absolutely desperate, there’s a big panic among students. It feels like Carlow simply doesn’t have enough room for students,” said Dani Fly, welfare officer with the students’ union.

“We’ve heard of a student from Westmeath who is transferring from Carlow because he can’t commute. It was too far for him to go every day. I’ve had to commute down from Dublin myself. I got up at 5.30am to get a bus from Dublin airport and that got me into Carlow this morning just before 9am. I’m looking for a place to stay myself as well, but prices are completely extortionate. People are looking for €170 a week for a room in a house that’s not even a student house or an apartment and that wouldn’t include the cost of food either,” continued Dani. 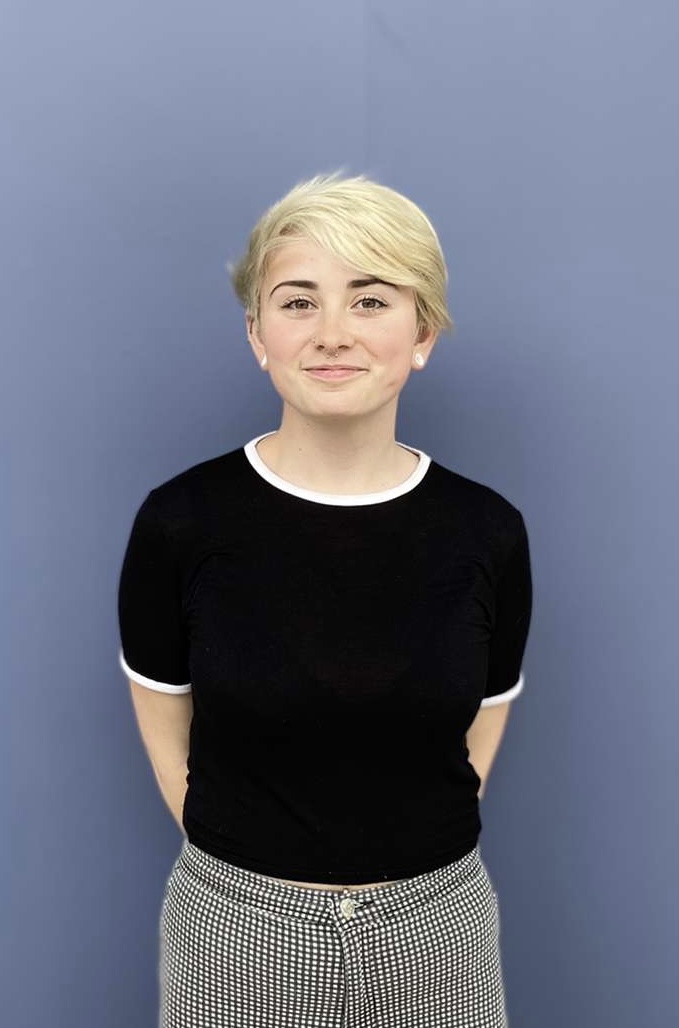 The accommodation crisis for students has deepened post-pandemic because of the amount of landlords who have sold up their properties and left the market altogether.

Housing estates such as Southern Garden and College Green near SETU were always popular with students but plenty of those landlords have sold up, too.

As of yesterday, Monday, Carlow Property Management (CPM), had zero properties to rent in Carlow town, either to students or anyone else.

“We’ve been approached by so many students but we’ve absolutely nothing. Landlords have taken their houses off the market. It’s a terrible situation for anyone renting. We’ve nothing on the books for renting this week and I don’t know when something for rent will come up either,” said Emma Thomson from CPM.

The college did launch a new website SETUstudentpad.ie three weeks ago in a bid to help

ease the crisis, where householders and property owners could advertise their accommodation, while a Facebook page, Student Houseshare Carlow, where landlords and students can connect, has 4,400 members.

“It’s so daunting looking at those figures and we’re still getting enquiries from 15 to 20 people a day,” said Dani.

Nationally, the Students’ Union of Ireland has planned a mass student walkout on 13 October in protest over the lack of student accommodation across Ireland.