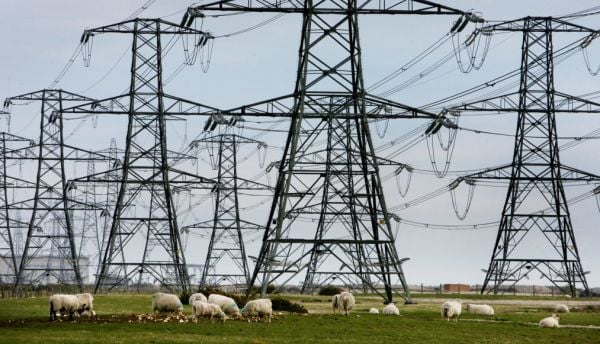 The emergency plant comprises six 35 megawatt gas turbine units of modular design to be installed at the existing generating station on the southern side of Alexandra Road within Dublin Port.

The Minister for the Environment Eamon Ryan only lodged the plans on June 28th under emergency provisions contained in the Planning and Development Act and a decision was anticipated to be made by the appeals board on December 1st.

However, against the background of growing fears over the State’s energy supply, An Bord Pleanála has ‘fast-tracked’ the planning application and has now granted approval.

The ESB is to install the temporary emergency generators and in an Environmental Impact Assessment (EIA) lodged with the planning application, it warned “if the proposed development does not proceed, it is possible that power outages could occur in the absence of the proposed development unless emergency generation is provided at some other location due to the forecasted system demand”.

The EIA stated that “this would have a significant adverse effect in terms of energy requirements and supply at home, at work, for commercial developments and industry”.

The EIA stated that the temporary emergency generating plant will be in place for up to five years from early 2023 and will operate for up to 500 hours per annum on natural gas only, typically four hours per day when called on to operate.

The board’s inspector’s report in the case stated that the proposed works including site preparation and construction would take approximately 15-months to complete, and it is anticipated that the system would be up and running by mid to late 2023.

However, the time-frames can now be brought forward with the approval granted two and a half months earlier than anticipated.

The planning documents state that the emergency power plant is designed to start quickly and will run when electricity demand is high and generation capacity from other sources available on the system is at risk of not meeting demand.

The application was made in response to Eirgrid seeking candidates to provide up to 200 MW of emergency generation to the transmission network by a target date of the third quarter of 2022, on a generating site in the Greater Dublin area with adequate space and existing gas and electrical grid connections to enable connection of emergency generation due to potential shortfall in available generation.

The EIA stated that North Wall Generating Station, the site of the proposed development, was identified as meeting the necessary criteria. EirGrid identified North Wall as a preferred location at which to progress the provision of emergency generation.

Eirgrid sought out candidates for the delivering of the 200MW of emergency generation after the Commission for Regulation of Utilities (CRU) identified a substantial risk to security of electricity supply which has arisen because of unexpected generator outages and delays in delivery of new gas fired generation capacity.

The Bord Pleanála inspector’s report in the case stated that following the approval of An Bord Pleanála of the application the Minister for Environment, Climate and Communication will issue a Ministerial Order to allow the project proceed.