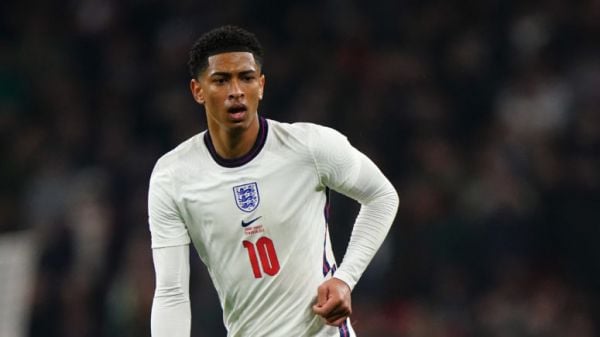 Liverpool and Manchester United are set to battle it out for the signature of Jude Bellingham. Metro, citing Sky Sports Germany, says the 19-year-old is almost assured to leave Borussia Dortmund in 2023, with United and Liverpool’s long-term interest in the England midfielder likely to put them in good stead to pick him up.

Leicestershire Live, via French outlet MediaFoot, reports Leicester are interested in Lens striker Lois Openda. The 22-year-old has been on fire since joining the Ligue 1 side this summer – already netting four times this season – and there is speculation he could provide an extra option for the Foxes up-front.

Lens boss Franck Haise features on the shortlist of contenders to succeed Graham Potter at Brighton, according to The Guardian.

Chelsea and Man City are reportedly set to battle it out for the signature of RB Leipzig star Josko Gvardiol pic.twitter.com/Dr12V7HA2U

Lionel Messi: The veteran will not make any decision on his future until after the World Cup, according to journalist Fabrizio Romano.