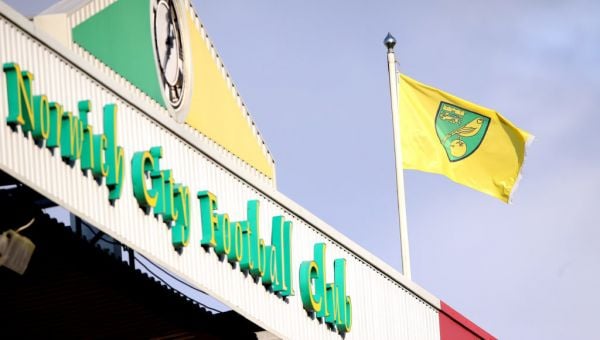 Norwich have announced American businessman Mark Attanasio has purchased a minority shareholding in the club.

Attanasio, the owner of Major League Baseball franchise the Milwaukee Brewers, has acquired around 16 per cent of club shares from long-serving director Michael Foulger.

The 64-year-old has also joined the club’s board of directors.

Attanasio is also expected to complete the purchase of ‘C-preference’ shares, worth around £10million, which in seven years will result in either a payment of £16million or an extra 10 per cent stake in the Canaries.

A statement from joint majority shareholders Delia Smith and Michael Wynn Jones said: “We are really excited about the future. We care passionately about the football club and are confident that this will be right for all involved.

“Mark and his team come to us with amazing credentials. Their vision and way of working is very much aligned in how we work at our football club. They care about their community and supporters and that’s exactly how we work.

“Our club is being run excellently, so we don’t expect any big changes. We look forward to collaborating with Mark and his team as they learn more about our club and we gain insights from their relevant expertise.

“Mark has brought some very impressive improvements and developments to the Milwaukee Brewers. We feel he’ll be a breath of fresh air into our board and football club.”