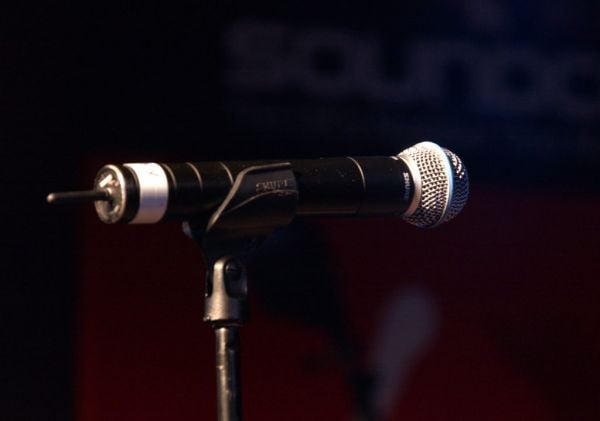 Tech company Patreon has announced plans to close its Dublin office and cut 17 per cent of its staff.

The membership platform, commonly used by podcasters, allows entertainers and creators sell their content behind a paywall to online subscribers.

Plans to close the Dublin office, which opened three years ago, was circulated to staff on Tuesday in a note by the company’s chief executive officer Jack Conte.

The closure will result in the loss of 80 jobs and 17 per cent of staff.

However, Patreon has offered nine of its Dublin-based engineers relocation packages to move and work in the US.

In the note company said it is “offering our nine Dublin engineering teammates relocation packages to join US-based teams”.

Mr Conte said in the note to staff: “Today we will lay off 80 Patreon teammates from our Go-to-Market, Operations, Finance, and People teams, with roughly 17% of our team leaving the company.”

It continued: “Over the last nine months, we’ve seen the tech industry – and the whole economy – change considerably. Many of you have asked me about layoffs at All Hands meetings as we’ve set out to tighten our focus, and I’ve said that layoffs would be a last resort.”

“Today we are taking that step, and I am deeply sorry to the kind, talented, creator-first people who will be leaving Patreon.”

The company will be offering severance packages of three months pay, plus three months of health care coverage.

“For our teammates in Europe, the intention of the packages is to provide you with three months of pay and an additional two weeks per half-year of service beyond the first year, plus three months of health care coverage. Because of differing laws by region, packages in different countries will vary in terms of how we pay for and cover these expenses,” said the note.

As well as the Dublin office, Patreon will also close its Berlin office.