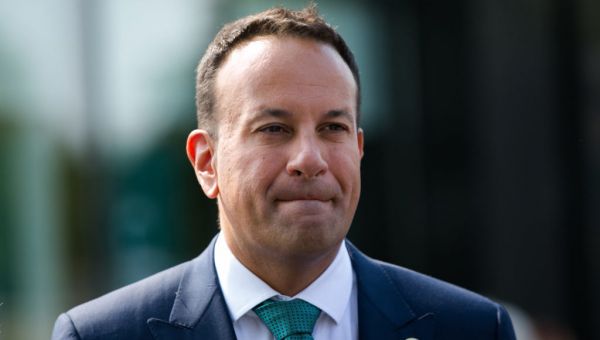 The Tánaiste has criticised recommendations from the independent expert body on taxation, claiming they are “straight out of the Sinn Féin manifesto”.

As the Irish Examiner reports, responding to the Commission on Taxation and Welfare report, Leo Varadkar said “there is no way” that a number of the recommendations, including a hike in inheritance tax, will be introduced by the current Government.

“There are things that quite frankly, are straight out of the Sinn Féin manifesto,” he said.

“Increasing inheritance tax, for example, increasing taxes on people’s savings. There’s no way that’s going to happen while Fine Gael is in Government.

“I can categorically say that there are no plans to increase employers’ PRSI in the forthcoming budget.”

He added: “So you have a mixed bag of things that I agree with, [and] things that simply won’t happen, certainly not under this Government.”

A spokesperson for the Tánaiste was later forced to clarify that Mr Varadkar does not believe the commission was infiltrated by Sinn Féin.

The commission report has made 116 recommendations, including a second child benefit payment for lower-income families. This payment, which would be on top of the current universal payment, would help address child poverty.

A congestion charge and a tax on unhealthy processed foods have also been put forward.

The independent commission, chaired by Professor Niamh Moloney, also found that taxes on wealth and property are low and should be increased to broaden the tax base. This should include a significant increase in inheritance tax.

Prof Moloney said the report was delivering a “very, very difficult message” especially at a time when people are struggling with the cost of living but added: “The commission believes it will be necessary to increase the contribution of taxation as a share of national income in the future.”