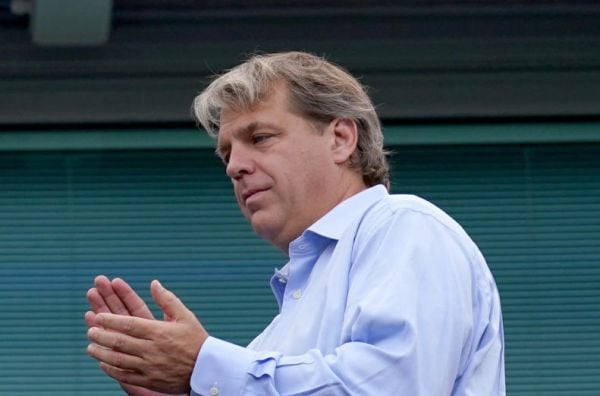 The American is not the first to come up with an idea to reshape the game in this country.

Here, the PA news agency looks at other suggestions that were floated.

Plans were proposed in 2008 for an extra round of matches to be played in the Premier League at neutral venues outside England. The benefits were seen as growing the popularity of the league on a global stage and also increasing revenue. While some clubs were keen, it was largely met with derision from supporters and governing bodies within the game. FIFA president Sepp Blatter hinted that it could affect England’s bid to host the 2018 World Cup and the idea was dropped in May 2010.

In the wake of the coronavirus pandemic, Manchester United and Liverpool were the among the clubs leading a planned revolution of the Premier League, dubbed ‘Project Big Picture’. The overhaul proposed that the number of teams would drop to 18, there would be an introduction of a relegation play-off with teams in the Championship, and the League Cup and Community Shield would be scrapped. The biggest clubs in the division would hold the voting power, but there would be a bigger distribution of funds to EFL clubs, who had been hit hard by the pandemic. The idea lasted less than a fortnight and was unanimously voted against in October 2020.

Arguably the most controversial idea to have ever surfaced, in April 2021, Manchester United, Manchester City, Liverpool, Chelsea, Tottenham and Arsenal all agreed to join a newly created European Super League as founding members, which would have guaranteed their inclusion every year. The competition, that also saw the likes of Barcelona, Real Madrid, Inter Milan and Juventus sign up, was intended to replace the Champions League. The idea sparked mass outrage around the continent, but especially in England and all six teams withdrew less than 48 hours after the announcement was made amid big fan protests. Juventus, Real Madrid and Barcelona are still championing the idea but English clubs are now banned from entering any league that is created.