Exports of goods reached almost €15b in July – CSO 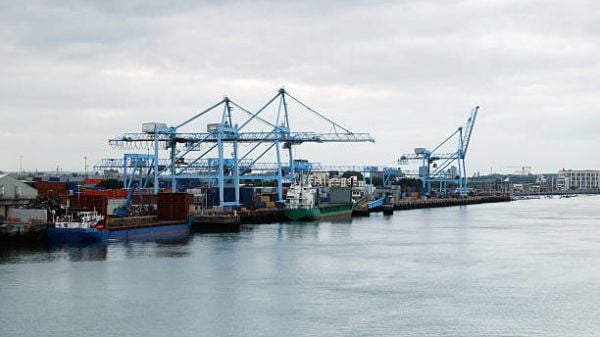 Unadjusted goods exports were €14.8 billion in July 2022, an increase of more than €1.6 billion compared with July last year, according to the latest figures released from the Central Statistics Office (CSO).

Exports of Electrical Machinery, Apparatus, Appliances and Parts increased by €371 million (+39 per cent) to €1,316 million. 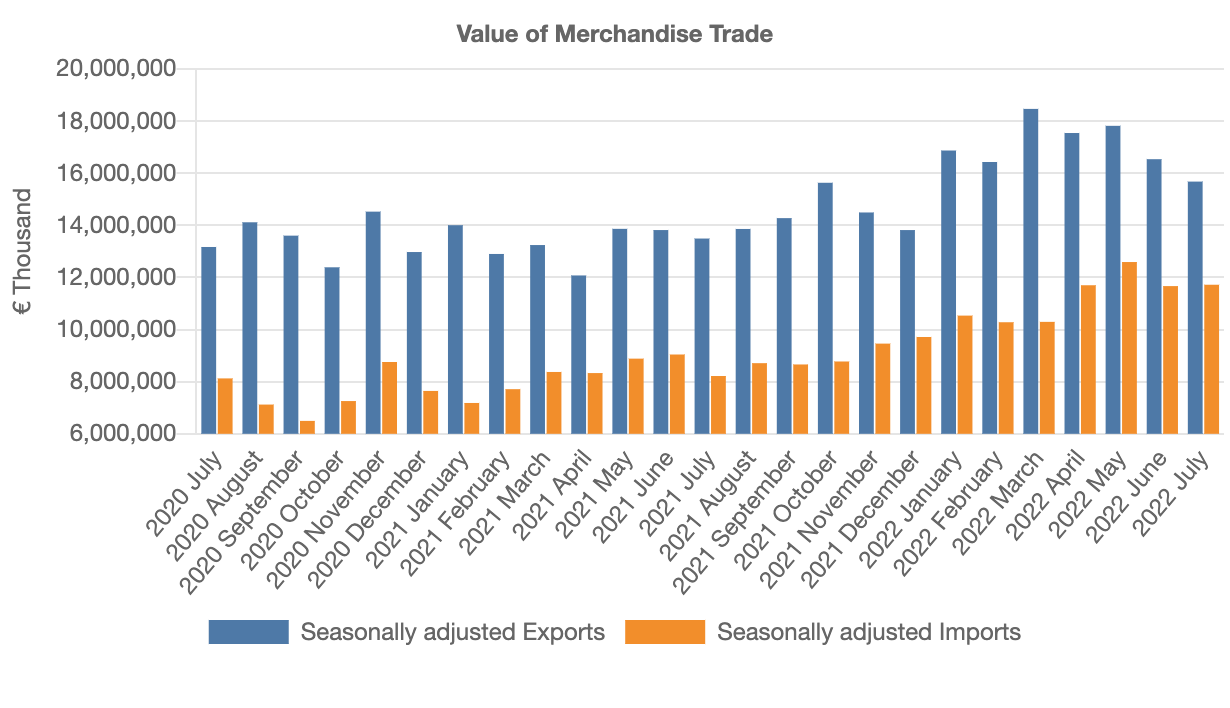 Unadjusted goods imports were €10.5 billion, which was €2.7 billion higher than imports in July 2021.

Imports of Machinery Specialised for Particular Industries increased by €224 million (+151 per cent) to €373 million.

The main increases were in the imports of Mineral Fuels, Lubricants and Related Materials and Chemicals and Related Products.

Imports from Great Britain were 18 per cent of the value of total imports in July 2022.

The main changes were decreases in the exports of Chemicals and Related Products and Machinery and Transport Equipment.

While exports to Great Britain accounted for 8 per cent of total exports in July 2022.

The value of goods exports to Great Britain for the first seven months of 2022 increased by 23 per cent, compared with the same period of 2021.