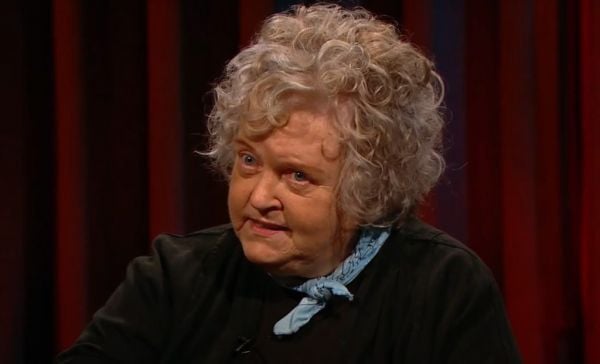 The Dublin-born performer will speak to host Ryan Tubridy about appearing in the TV adaptation of Graham Norton’s novel, Holding. She will also share details of her memoir and how her dog Juno is giving her a run for her money.

Other guests on the RTÉ show this Friday include Mrs Brown’s Boys actress Fiona O’Carroll and former Miss Ireland Pamela Uba, who will speak about why they signed up to be part of this year’s Ultimate Hell Week: The Professionals.

Tubridy will meet the Irish Rugby Sevens squad who created history last weekend when they beat Australia to win bronze at the World Cup in South Africa.

Baker Una Leonard, historian Michael B Barry and photographer John O’Byrne will also feature on the chat show. The Academic will perform live from Mullingar with their latest single, Don’t Take It Personally.