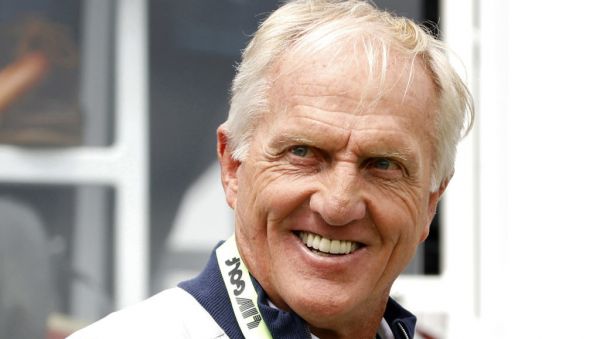 The 67-year-old, who is the chief executive of the Saudi-backed rebel tour that has attracted the likes of Cameron Smith, Dustin Johnson, Brooks Koepka and Bryson DeChambeau, claims that attempts to discuss a way where all the tours can co-exist have been turned down.

“The PGA Tour has not sat down and had a conversation with myself or any of my investors.

“We tried awfully hard, I know I did personally for the past year. When we knew we were never going to hear from them, we just decided to go.

“We have no interest in sitting down with them, to be honest with you, because our product is working.”

The LIV Golf tour continues with the Invitational Chicago starting on Friday.