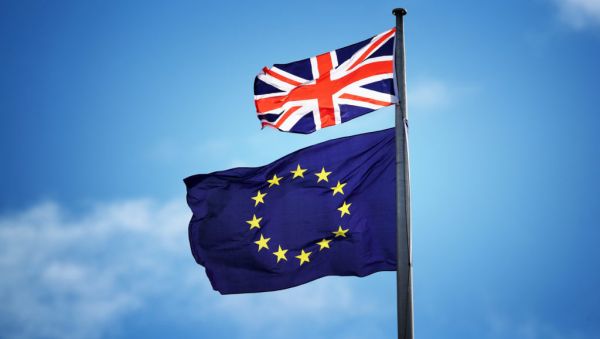 The UK has risked further antagonising the European Union by responding to legal threats over the Northern Ireland Protocol by refusing to fully implement the post-Brexit agreement.

Ministers are understood to have responded to Brussels’ seven infringement proceedings by saying they will unilaterally continue with the grace periods on checks currently in place.

Britain’s mission to the EU formally replied by the end-of-Thursday deadline, despite politics as normal being paused during the mourning period for Queen Elizabeth.

The PA news agency was told that the response said the UK would continue with the current approach of not forcing retailers and exporters to adhere to all the agreed checks.

The response with unilateral action is liable to anger the bloc, which has stressed the need to find joint solutions to the trade barrier created in the Irish Sea by the protocol.

But Britain hopes that delaying the checks will help create the space for solutions to be found.

Four infringement procedures were triggered by the European Commission in July, adding to three already launched a month earlier.

The EU has been further angered by the UK’s threat to override parts of the protocol with new legislation, which the bloc argues would break international law.

European Commission president Ursula von der Leyen will be in Westminster for the Queen’s funeral on Monday.

It is unclear if she will be meeting British prime minister Liz Truss while in London, although Ms Truss is expected to hold some talks with political leaders during their visits.

There have been unconfirmed suggestions that Ms Truss will speak to Taoiseach Micheál Martin on the margins of the funeral amid tensions over the protocol.

The European Commission declined to discuss the contents of the UK letter, as did the UK government during the mourning period. Neither side was planning to publish the document.

Commission spokesman Daniel Ferrie told reporters in Brussels: “I can confirm we have received a reply from the UK. We will now analyse the reply before deciding on the next steps.”