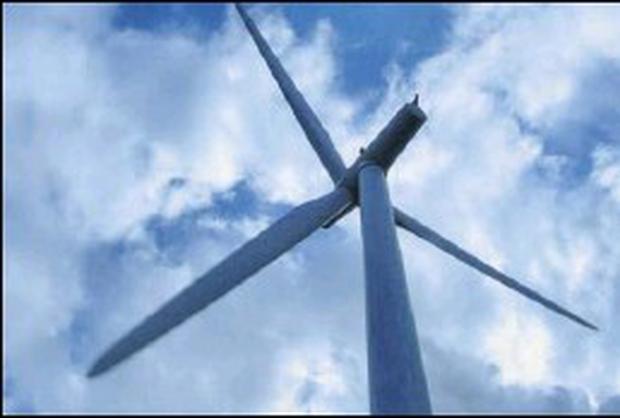 A PLANNING appeal has been lodged with An Bord Pleanála against a single, 85-metre-high wind turbine in Bagenalstown

Carlow Co Council recently granted planning permission to the applicant Joe Hughes for the turbine and a 25sq m substation at Kildreenagh.

The wind turbine will generate renewable energy to be consumed on site by the applicant Joe Hughes’s agricultural enterprises, according to planning documents.

The turbine will have a hub height of 65m and blade length of 23.5m.

Two appeals have since been lodged with An Bord Pleanála, one by Cyril Murphy and a second by Emma Bolger and Thomas Miller. The specific grounds of appeal are not known, but all three lodged objections when the matter came before Carlow Co Council.

Objections included the impact on house prices, public consultation, the size of the turbine, which was described as “probably the tallest man-made structure in central Co Carlow,” and its visual impact.

In granting permission last month, council planners believed the development’s impact on the landscape would be “moderate, which is not significant.” Other factors considered in the decision included national and regional policy regarding renewable energy targets.

An Bord Pleanála say the appeal is due to be decided by 13 January.