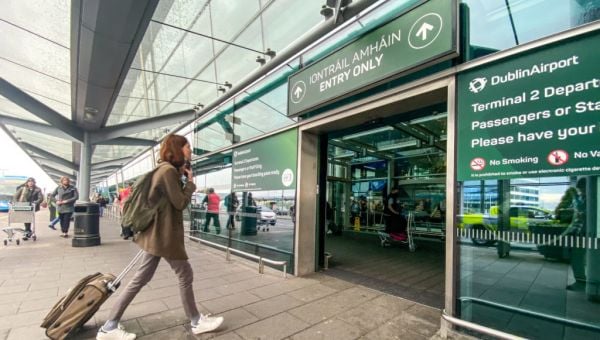 Approximately 9.1 million passengers passed through the State’s five main airports in the second quarter of the year, 15 times more  than was noted during the same period of 2021.

Despite the sizeable increase, this year’s Q2 passenger figures remained 13 per cent below the same quarter of 2019.

In the first half of the year (January-June), 13.8 million passengers passed through the five airports, up 12.8 million on the same period of 2021.

The number of flights to and from the main airports increased by more than 54,500 in the second quarter of the year compared to Q2 of 2021, but remained 11 per cent below the same period of 2019.

Dublin Airport handled the majority (84 per cent) of the State’s 66,000 flights in the second quarter of the year, while Cork was the second-busiest airport with 7 per cent.

London-Heathrow, London-Gatwick and Amsterdam-Schiphol remained the most popular routes for passengers passing through Dublin, while the top route for both Cork and Shannon was London-Heathrow.