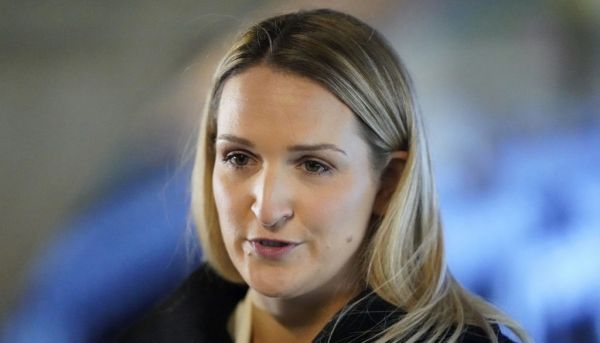 Minister for Justice Helen McEntee has published an implementation plan aimed at countering the threat of internal corruption within An Garda Síochána.

The plan is based on the 34 recommendations made in the Garda Inspectorate’s report on the force’s effectiveness at “preventing, detecting and mitigating the threat of internal corruption” which was published in March 2021.

The report highlighted a number of areas by which anti-corruption measures could be strengthened, including in the areas of professional boundaries, the abuse of power for sexual gain, conflicts of interest, substance testing, vetting, discontinued court cases, and the operation of the statutory exemption from fixed charge penalties in emergency situations.

The new implementation plan was jointly prepared by the Department of Justice and the gardaí.

The department said “significant progress” has already been made by the new Garda Anti-Corruption Unit in addressing some of the report’s recommendations, while “clear timelines” have been set for those which remain outstanding.

“The vast majority of Garda members serve the organisation and the Stat with integrity each and every day of their careers,” Ms McEntee said.

“The unique nature of policing means it is one which is open to the threat of corruption. An Garda Síochána is not along in this and this report will help ensure that An Garda Síochána has the appropriate structure and measures in place to gird against that threat.

“Any wrongdoing or corruption within policing damages the integrity and morale of officers and staff alike and undermines public confidence in police services.

“The Inspectorate’s report and our associated implementation plan will help ensure the highest standards of integrity and ethical behaviour within An Garda Síochána.

“It is also imperative that we develop a greater shared understanding of the threat of corruption across the broader criminal justice sector, and I welcome the work by my department in that regard,” the Minister added.