Bagenalstown goes back to its roots for arts festival 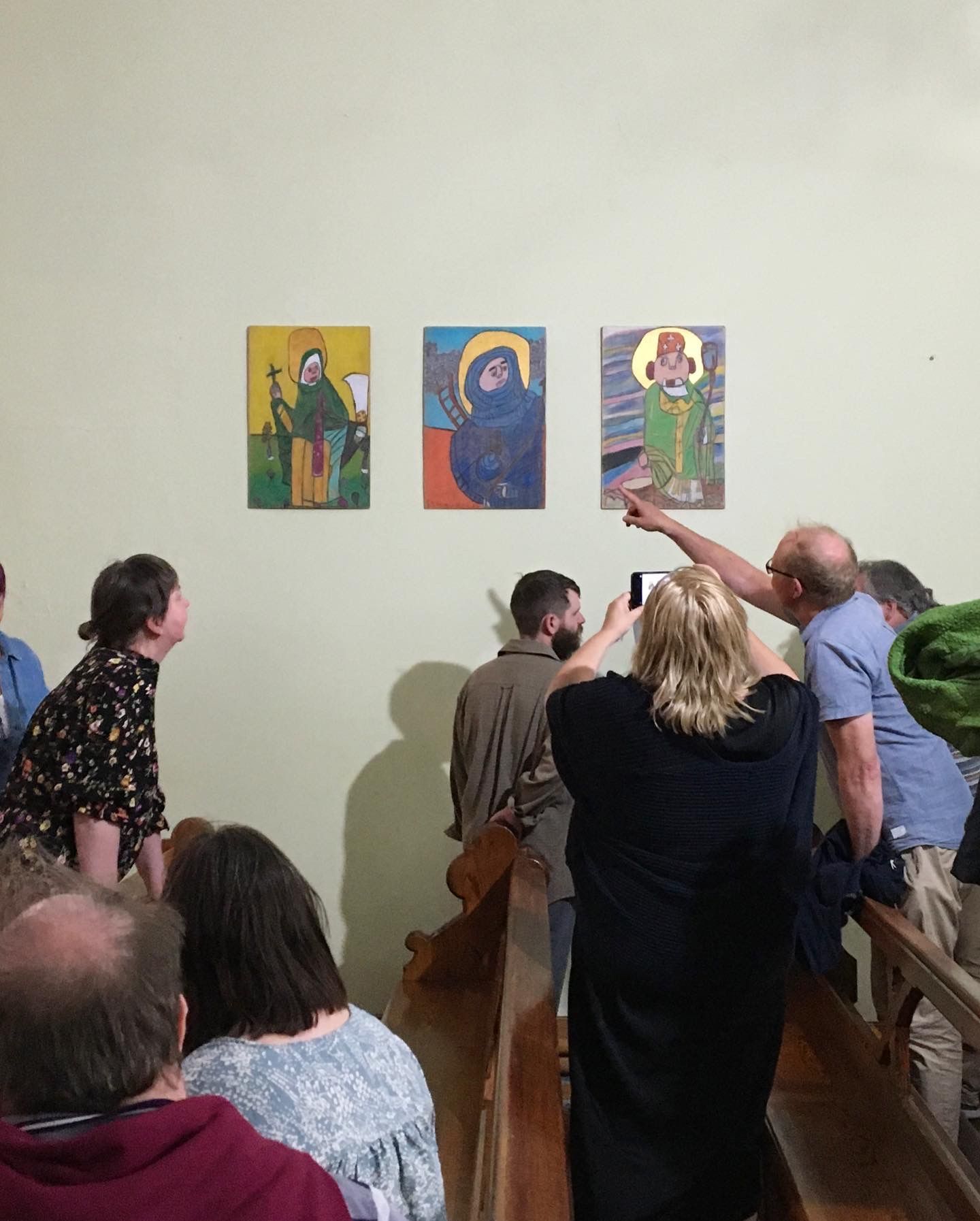 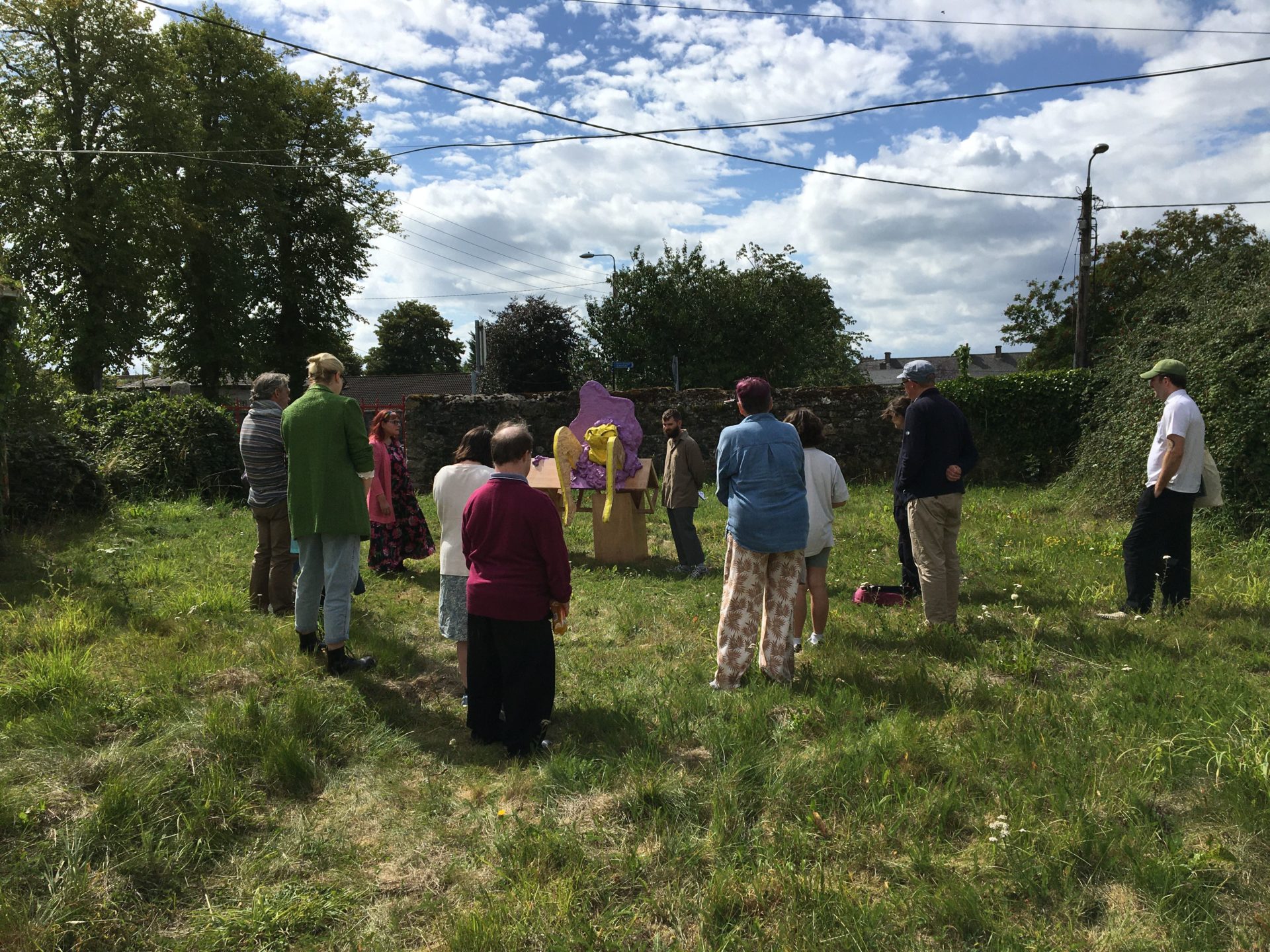 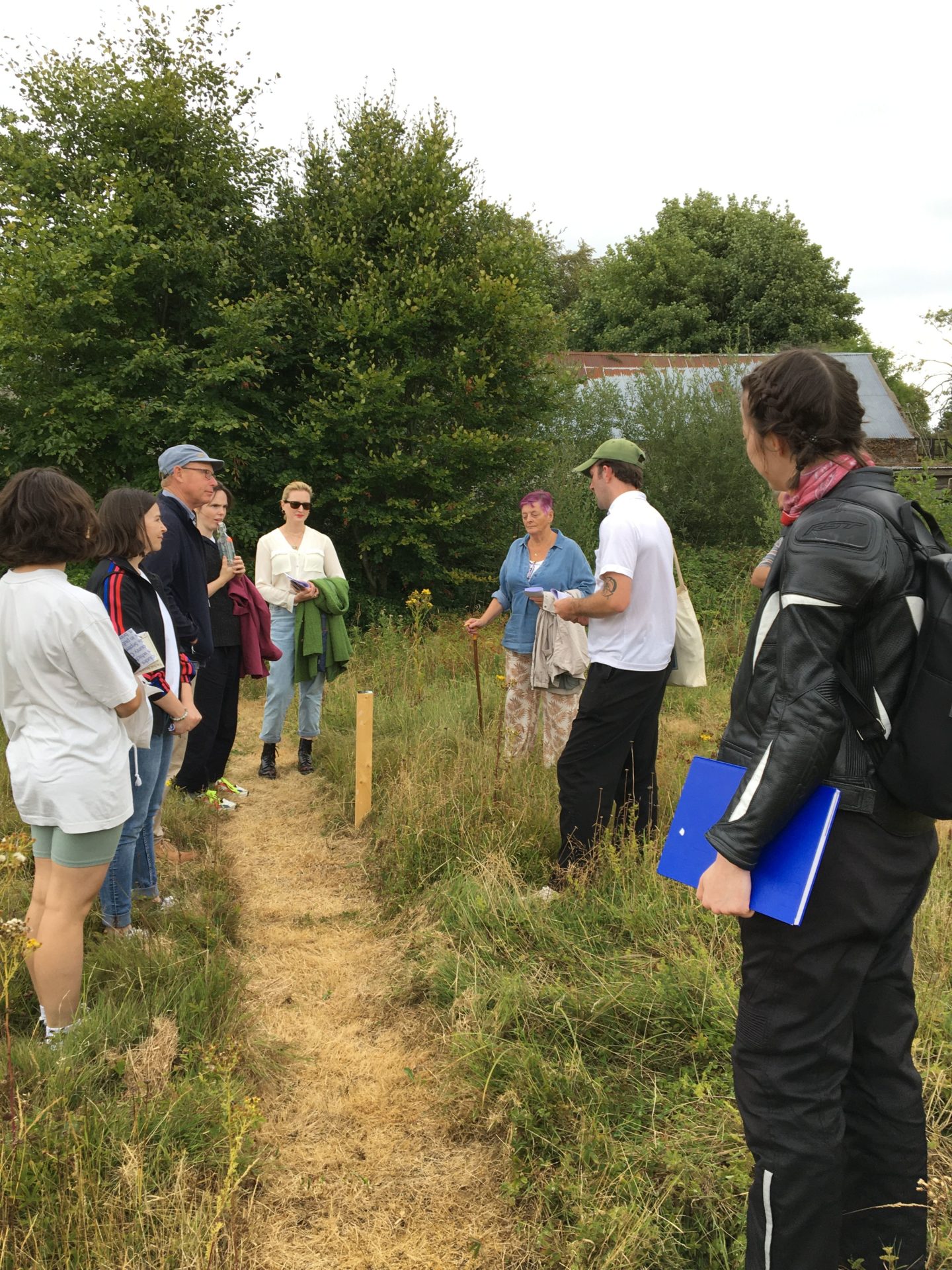 THE hills may be alive with the sound of music, but the streets and walls of Bagenalstown were thrumming with artworks for a whole month.

The Grass Roots arts festival focused on street art and local installations in Bagenalstown and ran from 12 August to 11 September. This was the second edition of Grass Roots by artist-led organisation Muine Bheag Arts, which is run by Mark Buckeridge and Leah Corbett.

Muine Bheag Arts commissioned the artists to make new work in response to the town. The artists spent time in Bagenalstown and engaged with aspects of the town’s history, infrastructure and community. The works explored folklore, land ownership, identity and place.
The resulting programme consisted of a trail of public artworks which were located throughout the town ‒ at the train station, across the riverbank and outside the community centre.

Visitors were guided to the art pieces by using a map, while the Grass Roots gang also hosted a series of one-off events. These included a launch event, a guided walking tour of the public artworks, a sound performance by Quantum Foam on-board Bád Keppel and a tufting workshop by Cillian Moynihan in Muine Bheag Community Centre. The programme was supported by the Arts Council of Ireland, Carlow Co Council and Creative Ireland.

“The programme went really well and we’re delighted with the response to Grass Roots. The artists we’ve worked with have been fantastic and created an exciting and diverse range of projects. We’ve also had great support and generosity from the local community,” said Leah.
Lea and Mark have plans to develop a third edition of Grass Roots in summer 2023.