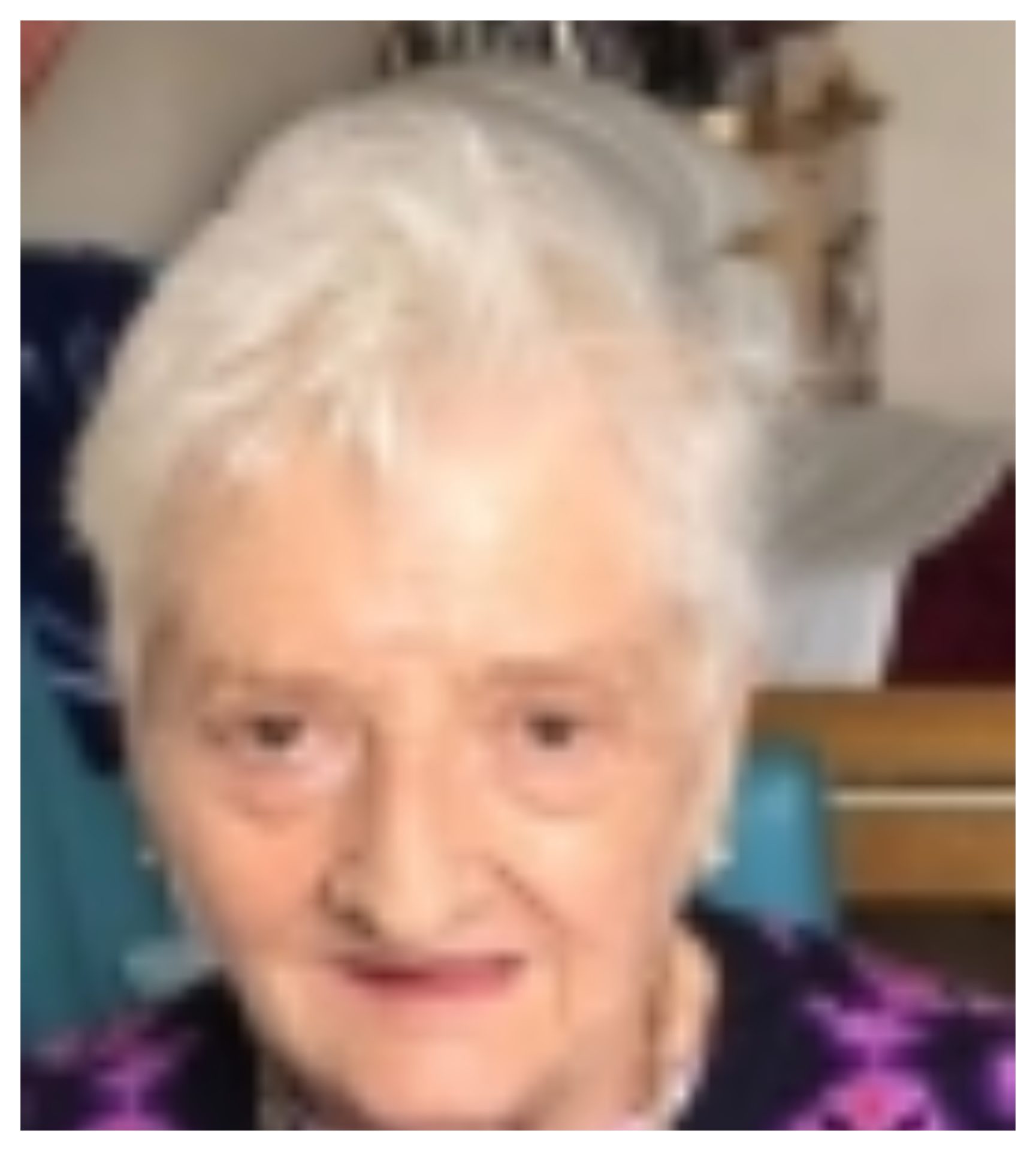 Funeral Arrangements will be Announced Later. 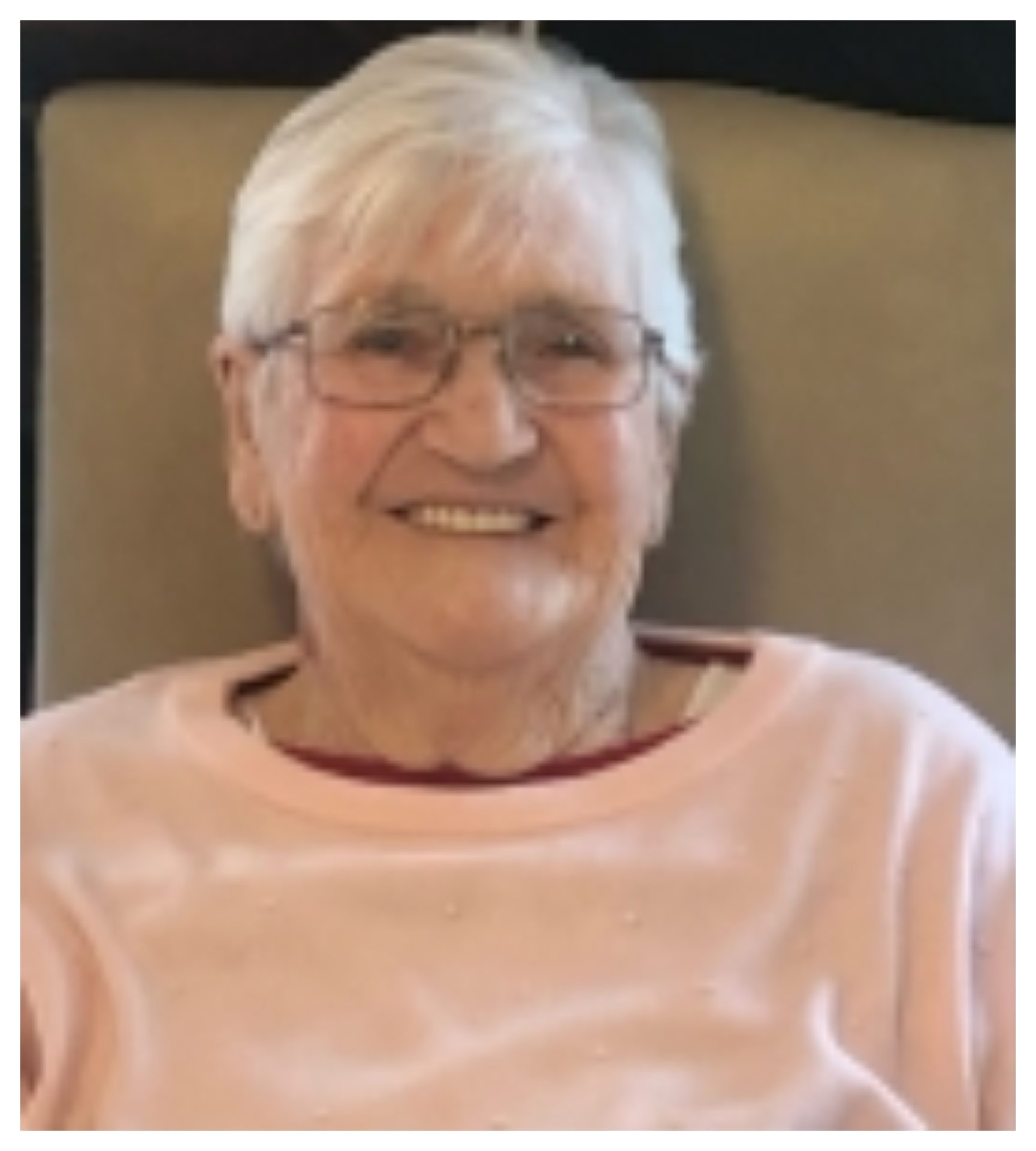 May she rest in peace

Reposing at Joyce’s Funeral Home, Borris from 2pm to 5pm on Sunday. Funeral to arrive at St. Moling’s Church, Borris, for Service at 3pm on Monday followed by burial in Killedmond graveyard.