John McHugh was highly regarded in the insurance industry 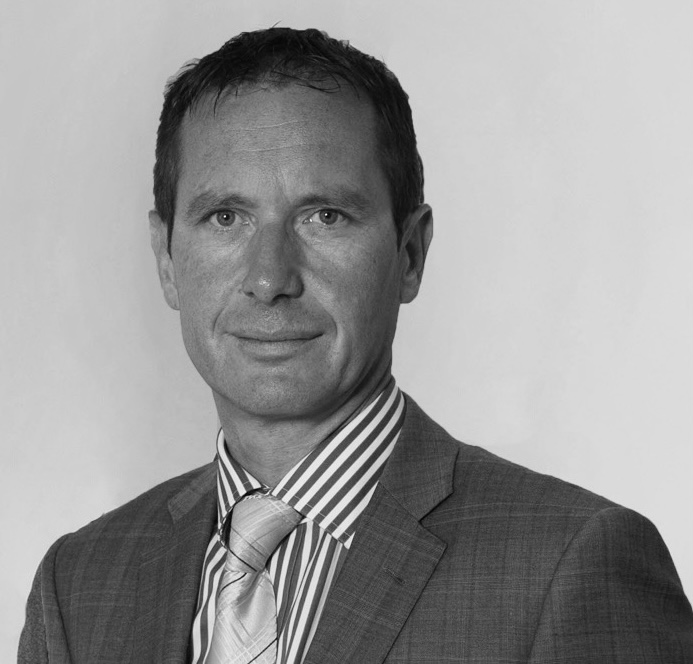 THE family, neighbours and friends of John McHugh gathered in St Peter and Paul’s Church, Ballon on Sunday 11 September for the month’s mind Mass for a greatly loved husband, father, son, brother, work colleagues and friend.

John, of Kilnock, Ballon passed away suddenly on 20 July at the age of 52.

Born in 1969 to Mary (née Cassidy) and the late Michael McHugh, John grew up in Sharon Avenue, Brownshill Carlow town and attended Bennekerry National School and St Mary’s CBS, Carlow.  Both John’s parents hailed from Mayo and indeed John had a great affinity with their home county, spending many of his childhood summers holidaying and helping out on his grandmother’s farm.

After finishing school, John, like many of his generation, left Carlow following his older brother Mick across the water to London. Once there, he quickly found employment within the insurance department of Ladbrokes. This was the beginning of a highly successful 33-year career in the insurance industry.

In the early 1990s, John returned to Ireland, where he went to work for Culleton Insurances in Wexford. He quickly ascended the ranks there and returned to Carlow in 1995 as manager of the new Culleton Carlow branch on Tullow Street. After a number of successful years with Culleton’s, John ventured into private enterprise.

In 2001, he joined forces with Barry O’Leary to establish McHugh O’Leary Insurances, located on Dublin Street, Carlow. The business was highly successful, with a number of offices being established by the company in various locations throughout Ireland. One of John’s proudest moments was the official opening of the Carlow office in February 2004 by the then Taoiseach Bertie Ahern. A wonderful day was had by all, with the office and street outside filled with customers, colleagues, journalists, family and friends.

In 2011 the Carlow-based insurance company amalgamated with the Wright Insurance Group, one of the largest insurance brokerages in the south-east. Over the following decade, with John and Tony Wright at the helm, this new venture went from strength to strength, following a competitive acquisition model which culminated in its own acquisition by Aston Lark Ireland in 2019.

As part of this acquisition, John was appointed director of corporate relationships. One of John’s last responsibilities in this role was the opening of Aston Larks new offices on the Wexford Road Business Park in March of this year.

John McHugh was highly regarded within the insurance industry, a fact reflected by the many tributes paid to him by insurance colleagues in both Ireland and the UK. John’s hands-on approach and genuine desire to do the best for his clients was reflected in the many tributes shared with family members and through social media after his untimely passing.

John was married to Orlaith McMahon, a native of Galway city. The couple met socially in 1997 through a mutual friend and married in April 2000 in St Joseph’s Church in the city of the ‘Tribes.’

John’s uncle, the late archbishop Joseph Cassidy, officiated at the wedding ceremony. The couple set up home in Carlow, initially in Staplestown and then moved to Ballon in 2005. John and Orlaith were blessed with two sons Seán and David. John was immensely proud of his two boys.

John, like his later father, was a keen golfer, holding membership of both Carlow and Killerig golf clubs. He was also a member of the local Dolmen Golf Society, serving as society captain in 2011. For many years, he enjoyed annual golf trips to Portugal with friends and colleagues from the insurance industry. He also maintained a life-long interest in politics, read avidly and followed world affairs closely.

Known as the fixer in the family, John was the one everyone turned to if they needed something doing. This was particularly evident in the support and love John gave his father Michael during his illness in 2014 and the constant support he gave his mother Mary after Michael’s death in December of that year.

John’s passing has created a huge void in the lives of those he loved and who loved him.

He reposed at Healy’s Funeral Home, Pollerton Castle on Sunday 24 July, where prayers were led by Fr Jim O’Connell, PP, Ballon-Rathoe. John was then brought to spend his last night with his family in his home in Ballon. His remains were removed to St Peter and Paul’s Church, Ballon on Monday 25, where John’s funeral Mass was celebrated by Fr O’Connell, assisted by Fr Little, PP, Askea-Bennekerry-Tinryland.

Readings at Mass were by Fiona McHugh (sister) and David McHugh (son), with prayers of the faithful being recited by nephews and nieces of John’s. A nephew and niece also brought forward the Offertory gifts.

John’s son Seán provided a Communion reflection, titled For Grief by author John O’Donoghue and a wonderful eulogy encapsulating John’s life was delivered by his brother Aidan. The singing of hymns during Mass was by Anne Brolly, with music by Mary Minchin.

Following Mass, John was laid to rest in Bennekerry cemetery, with Fr Little reciting the final prayers at the graveside.