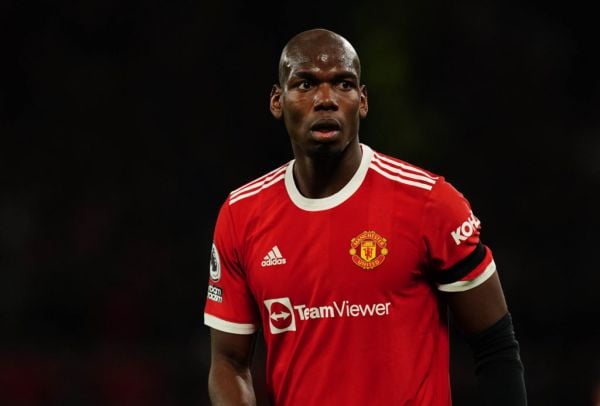 French officials said on Wednesday that football star Paul Pogba’s brother was in police custody along with four other people as part of an investigation into alleged efforts to extort millions of euros from the World Cup winner and Juventus midfielder.

Mathias Pogba came to see Paris police about the probe on Wednesday afternoon and was held for questioning, according to an official close to the investigation.

He is among four people put under police custody on Tuesday and Wednesday as part of the investigation, the official said. The official was not authorised to be publicly named discussing the ongoing investigation.

Mathias Pogba has denied taking part in extortion attempts against his brother. Mathias Pogba’s lawyer Richard Arbib said in a statement last week that his client wants “more than anything else” to ease the situation with his brother.

The Paris prosecutor’s office opened an investigation last month into allegations that Paul Pogba — who scored one of France’s goals in the 2018 World Cup final — was the target of an extortion plot by his brother and childhood friends demanding €13 million from him.

The case became public after Mathias Pogba threatened to share “explosive revelations” about his brother and France star Kylian Mbappe.

Mathias Pogba had a modest soccer career as a forward with lower-tier teams in England and other European countries.