Government to increase fuel allowance with thousands of homes to benefit 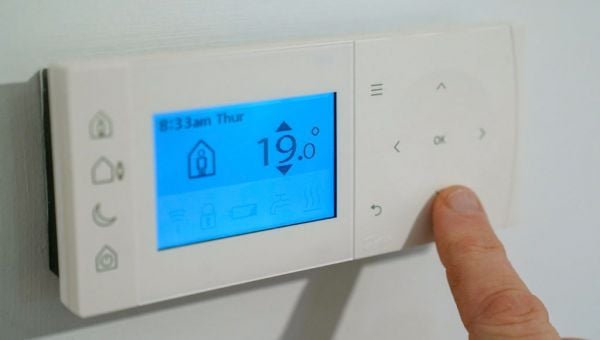 The Government is expected to increase the weekly fuel allowance rate and expand the eligibility criteria in this month’s budget, which will see thousands more hard-pressed households avail of the payment.

As the Irish Examiner reports, the current weekly fuel allowance rate of €33 will likely increase by €4-€5, but they have yet to decide if the rise will come into effect before Christmas.

The increase will likely be from January 2023, at a cost to the State of more than €400 million.

Recipients will also receive a €100 lump sum in a one-off payment before Christmas to help with the cost-of-living crisis.

A source said: “There will be a number of strands to the fuel allowance payment, including increasing the weekly rate, probably from January, and a cost-of-living measure will see a one-off €100 payment before Christmas.”

People in receipt of a long-term social welfare payment and who struggle to meet their heating bills are able to avail of the fuel allowance, which usually runs from late September to April.

There is also a “strong desire” in Government to expand the eligibility criteria to allow more people to receive the payment.

Currently, around 375,000 households across the country are in receipt of the allowance, but the “qualification net” is expected to increase significantly.

In Budget 2022, the Government increased the weekly means threshold for the fuel allowance scheme by €20.

This threshold is set to increase further under budget plans and sources have indicated that the rise is expected to be greater than €20.

It is understood there is “broad agreement” that more people should be entitled to the payment, as in many cases households that need the additional help only exceed the threshold by a small amount.

The fuel allowance is an effective way of targeting households that are low-income, but also have substantial energy bills relative to their income.

“This is a targeted measure in the budget that will help ease the burden on people who are on low incomes but are experiencing significant challenges with inflation and the cost-of-living,” the source said.