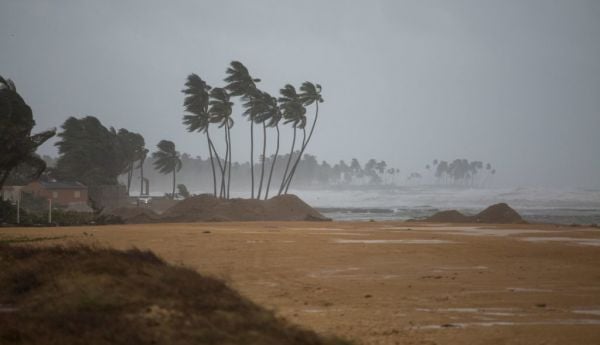 A Carlow mother and daughter have been left stranded in the Dominican Republic in an area which is in the eye of Hurricane Fiona having now made landfall.

Joanne and Zara Doyle have been on holiday in the Caribbean country since Friday of last week for birthday celebrations.

The pair from Graiguecullen in Carlow town were caught unawares by the hurricane as it had been forecasted that it would be a tropical storm off the coast. However, it was upgraded to a hurricane category one on Monday morning by the National Weather Centre in San Juan.

No deaths have been reported, but authorities in the country said it is still too early to estimate the damage as up to 30 inches of rain is being forecast for the eastern part of the country.

Ms Doyle took to Twitter appealing for help from the Department of Foreign Affairs. She said: “Currently stranded in the Dominican Republic by Hurricane Fiona. Absolutely terrifying and no chance of even leaving the island before Wednesday. Any support for two Irish stuck abroad?”

We are in and out of power and the hotel room is flooding.

A frightened Zara Doyle, who is a veterinary student, speaking on KCLRfm said: “We’re in Secrets Cap Cana resort and spa just outside of Punta Cana so unfortunately right in the line of fire.

“It’s really, really windy here at the moment, and it’s really strong. We are in and out of power and the hotel room is flooding. It’s all going downhill.

“We got here last Friday for a holiday for my birthday. Then we were supposed to leave on Sunday evening, but the storm rolled, and it changed from a tropical storm to a hurricane category one.” 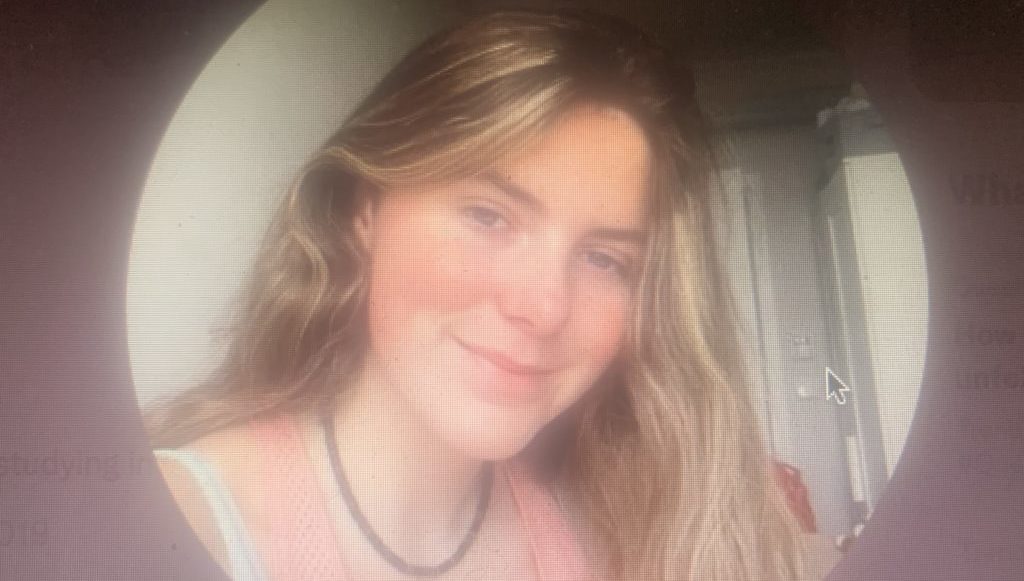 Zara explained that she and her mother had a flight booked for Tuesday, but that has been cancelled due to the serious weather conditions.

“It doesn’t look as if we will be able to get out of here until Wednesday at the earliest. We had no idea this was going to happen,” Zara said.

“Everyone we asked here kept telling us it was going to be fine and it (hurricane) never hits here and that it will be off out into the ocean. But by Sunday the winds were already too high to get a plane out of here.

“We are in our room and our balcony doors are shaking inwards. The air con (system) is after falling down out of the roof and there are leaks everywhere. Our room is on the fourth floor.”

Zara revealed that no-one has been evacuated from their hotel but have been from other hotels as far as they are aware.

“There are hurricane sirens are going off every few minutes. We can’t even open our front door. My Mum is a little bit worried. Communications are very difficult at the moment,” she added.

Alan Reilly of Carlow Weather, speaking to the mother and daughter over the airwaves on KCLRfm, advised them to, “make sure to stay indoors during [the] worst of winds now and then stay high for the next 24 hours with enough supplies for a couple of days.”

A Department of Foreign Affairs spokesperson said they are aware of the case of Zara and Joanne Doyle and are providing consular assistance.