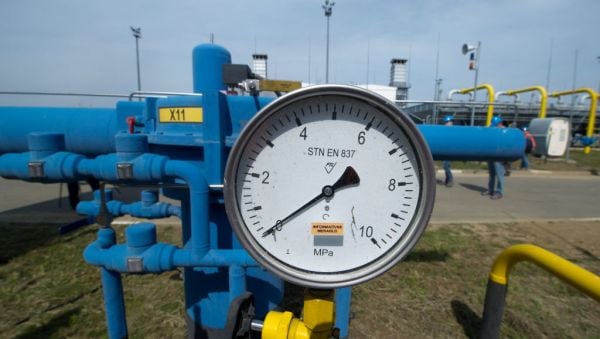 A landmark report on Ireland’s energy security suggests Ireland should develop substantial gas storage facilities to reduce the risks posed by any future disruptions in supply.

As the Irish Times reports, publicly-owned gas storage on land or a floating liquefied natural gas (LNG) terminal are two options identified by international consultants in the report as ways Ireland can shore up its energy security over the next eight years.

The publication of the report on the security of Ireland’s energy supply up to 2030 comes against a backdrop of the crisis caused by Russia’s war in Ukraine, soaring energy bills and concerns that Ireland could suffer power blackouts this winter.

Coalition leaders will meet on Monday to further discuss preparations for next week’s budget, with help for businesses facing rising energy costs expected to be a focus of their discussions.

In advance of the meeting Minister for the Environment Eamon Ryan will unveil the Review of the Security of Energy Supply of Ireland’s Electricity and Natural Gas Systems, which was carried out by independent experts Cambridge Economic Policy Associates.

It considers potential risks to Ireland’s natural gas and energy supplies, and examines a range of measures to mitigate these risks.

These include the need for additional capacity to import energy, the development of energy storage, fuel diversification and bringing renewable gases such as hydrogen on stream.

The review will be the subject of a period of public consultation until the end of October, before recommendations are brought to Government for approval.

Options listed in the document include the development of a State-owned gas storage facility that could be filled from the gas network and used strategically, operating during periods in which there is a material risk of demand disruptions in Ireland.

Public comments from Mr Ryan in recent weeks suggest he is supportive of this proposal.

However, the review also sets out other options including the use of floating LNG terminals during times when there is a risk of disruption in supplies to Ireland. The Government has not joined several other European countries in seeking to secure such floating terminals.