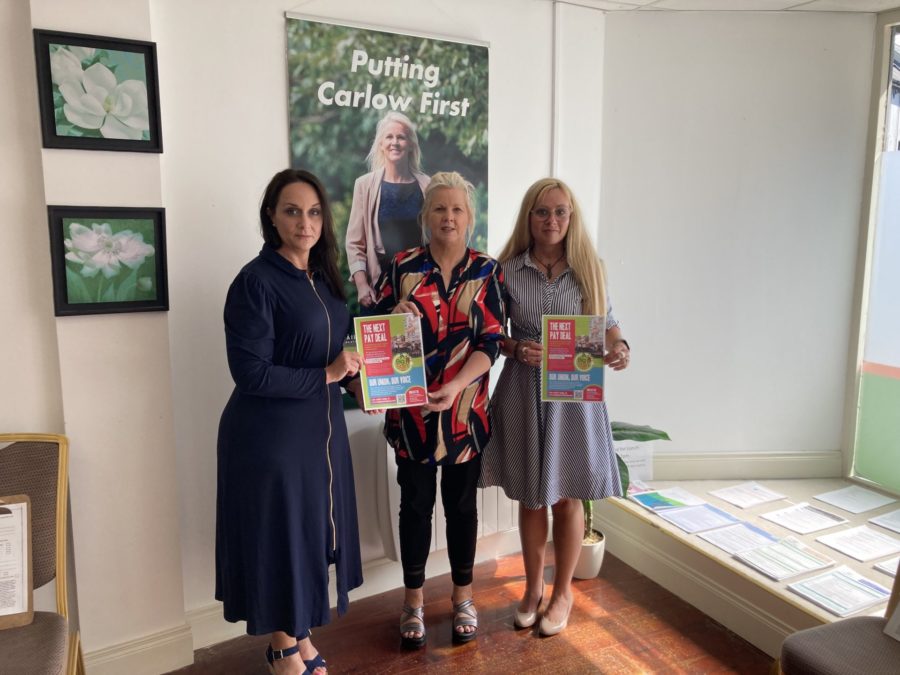 A PAY deal setting minimum wages for early-years professionals was described as only a start by a Carlow activist.

SIPTU members working in early childhood care and education have welcomed the establishment of an employment regulation order (ERO) that sets minimum pay rates for the sector, which was signed off by the government on Wednesday 7 September.

The pay deal will set legally binding rates of pay and will come into effect on Thursday.

The deal was negotiated by SIPTU organisers and activists on behalf of the union’s 6,000 members in the sector. Low pay has long been seen as the cause of a staff crisis in the sector despite its pivotal role in society.

Carlow Early Years teacher and SIPTU activist Sarah Taylor said: “Our profession is 98% female. We educate and care for tens of thousands of children every day, yet our profession has been one of the lowest paid jobs in Ireland. Up to now, a majority of early years educators have earned below the living wage of €12.90. This is our first pay deal, not our last. The campaign for recognition, respect and professional pay and conditions will continue.”

The pay terms of the ERO are financially supported by a new ‘core funding’ scheme which is being introduced by the Department of Children, Equality, Disability, Integration and Youth. The pay deal was negotiated at the Early Years Joint Labour Committee. Employers were represented by the Federation of Early Childhood Providers and Childhood Services Ireland.

SIPTU sector organiser Pat McCabe said: “Low pay has caused a staffing crisis in early years as services struggle to recruit and retain staff. This pay deal, and future pay increases, means that early years professionals can plan to stay in their chosen profession in the long term. These incredible union activists and members are an example to all low paid workers and show that when you get together and organise a union you can change things for the better.’’