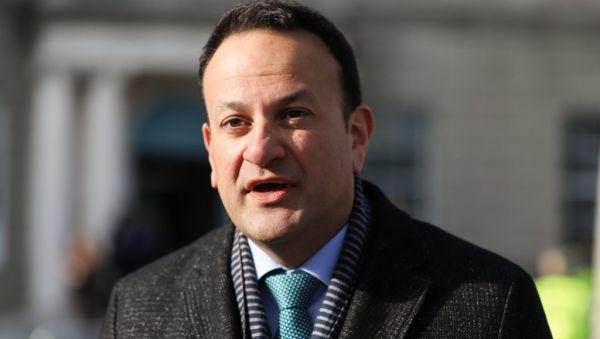 Tanáiste Leo Varadkar’s proposed 30 per cent rate of income tax will not form part of the budget later this month, according to sources familiar with the budgetary process.

As the Irish Examiner reports, Mr Varadkar had suggested the introduction of the new 30 per cent rate as a means to help middle-income earners keep more of their salary.

However, it is understood that officials “do not see the merit” in having a ninth tax rate in the system.

There were already eight different tax rates at different levels of income and “simplification is what’s needed in the tax system, not more complication”.

Sources confirmed that the entry point at which people pay the higher tax rate of 40 per cent will be raised as a way of helping middle-income earners in the budget.

There will be a change in the rate, but it has not been decided just yet,” a source said.

Leo Varadkar told RTÉ’s This Week programme he would not be “going to war” with anyone if the 30 per cent income tax band did not happen.

He said it was an option he has asked to be considered.

“It will take a while to put into place, but it can be done,” he said. “It would benefit over a million taxpayers, but we shouldn’t lose sight of the objective here.

“I’m not going to go to war with anyone on which one we do now, but it is important that we have a meaningful tax relief for those middle-income workers in this budget.”

Meanwhile, it is understood a “key ask” of the Department of Health is to abolish hospital charges for adults.

It is expected that charges of €80 a day, up to a maximum of €800 a year, will be slashed, but “no firm decision has been made yet”, according to sources.

The Government has already moved to abolish in-patient hospital charges for children, a measure which is due to come into effect in the coming weeks.