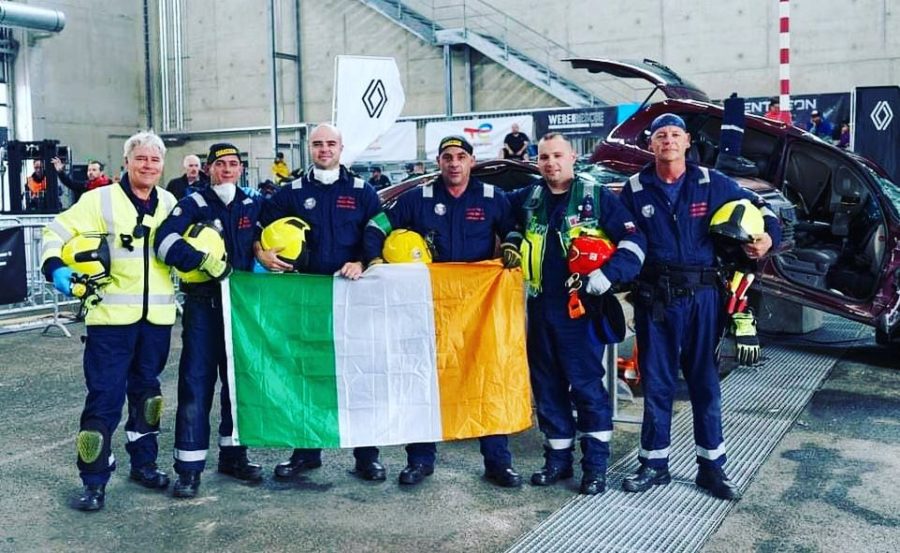 COUNTY Carlow Fire and Rescue Service was lauded for its achievements on the international stage at September’s meeting of Carlow Co Council.

A team from the fire service finished sixth out of 72 teams at the World Rescue Challenge in Luxembourg. The team finished third in the trauma/medical section and fourth in the technical category.

Cllr William Paton submitted a notice of congratulations at the recent council meeting.

“It’s fantastic for the fire and rescue service to compete at that level and to do so well.”

Cathaoirleach Brian O’Donoghue also commended them on their fantastic performance.

Acting chief fire officer Liam Carroll was in chambers for an unrelated presentation. He thanked members for their congratulations.

He said: “It’s a great achievement for a small fire authority from a small country.”