Carlow medical student in limbo after return from Ukraine 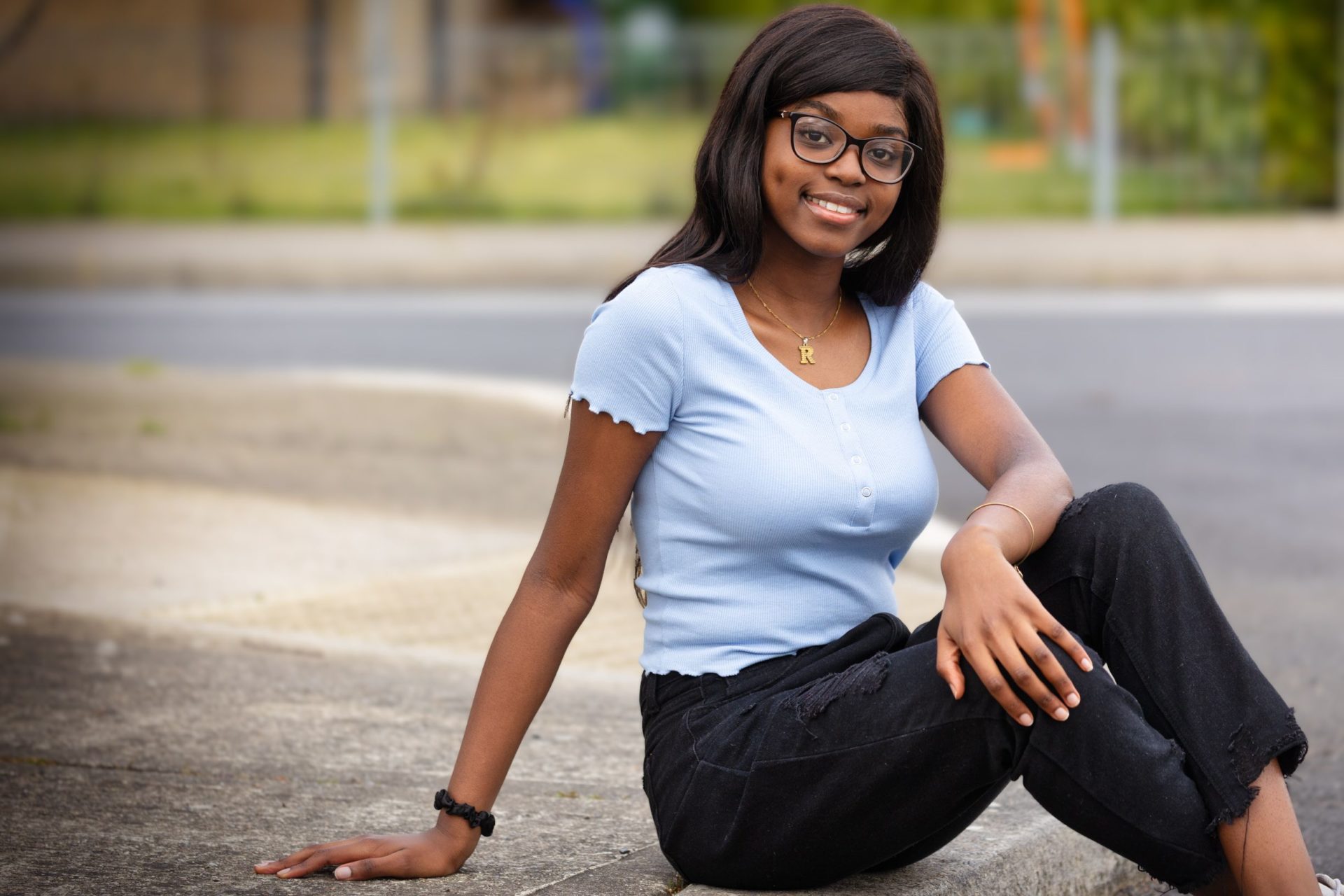 A 19-YEAR-OLD medical student from Carlow town who fled Ukraine earlier this year has been left in academic limbo and hasn’t secured a full-time place in college yet.

Rachael Diyolu was in first-year medical school in Sumi, Ukraine when she had to return home to Carlow in March because of the war there.

She and 47 other medical students were promised by minister Simon Harris that they would be accommodated in Irish colleges so they could continue their studies.

However, with the academic year now commencing, Rachael has only been offered a part-time place in UCD to study non-degree modules.

“This option won’t further my studies in medicine, it’s of no benefit to me,” Racheal told The Nationalist.

The Department of Education, in reply to a query from The Nationalist, said that they would facilitate the students to continue their Ukrainian education programme while in Ireland, with a view that they would one day go back to Ukraine.

“Following extensive engagement with Irish Medical Schools, displaced students will be facilitated in Irish universities with assistance to support them to continue their Ukrainian studies,” said the statement. However, Racheal doesn’t not want to return to Ukraine, even when the war has ended for fear of their own safety.

“I would not want to go back there, going back to Ukraine is not something any of us want to do. We need to go to college here. It’s frustrating and very upsetting,” said Rachael.

Rachael is willing to start college afresh and repeat first-year because it was interrupted in Ukraine but it’s now too late for her to apply through the CAO.

Cllr Adrienne Wallace raised Rachael’s plight at the Carlow municipal district meeting last week, with several councillors vowing to write to the Department of Education about the issue.