Contribution to Carlow to be honoured at upcoming chamber awards 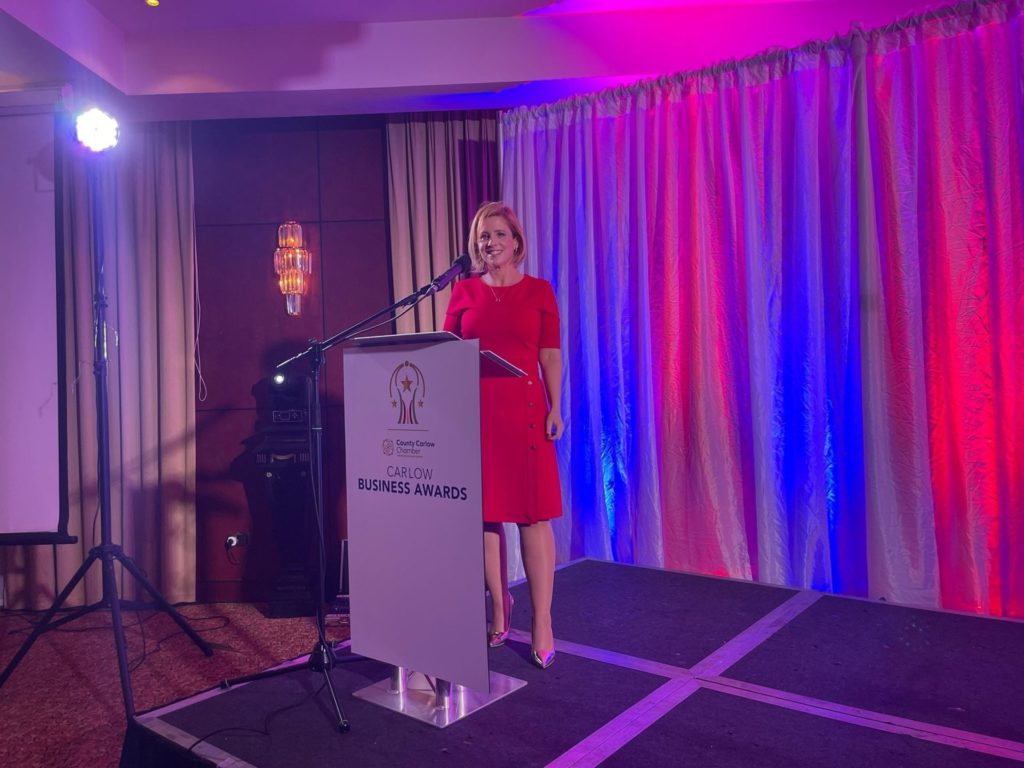 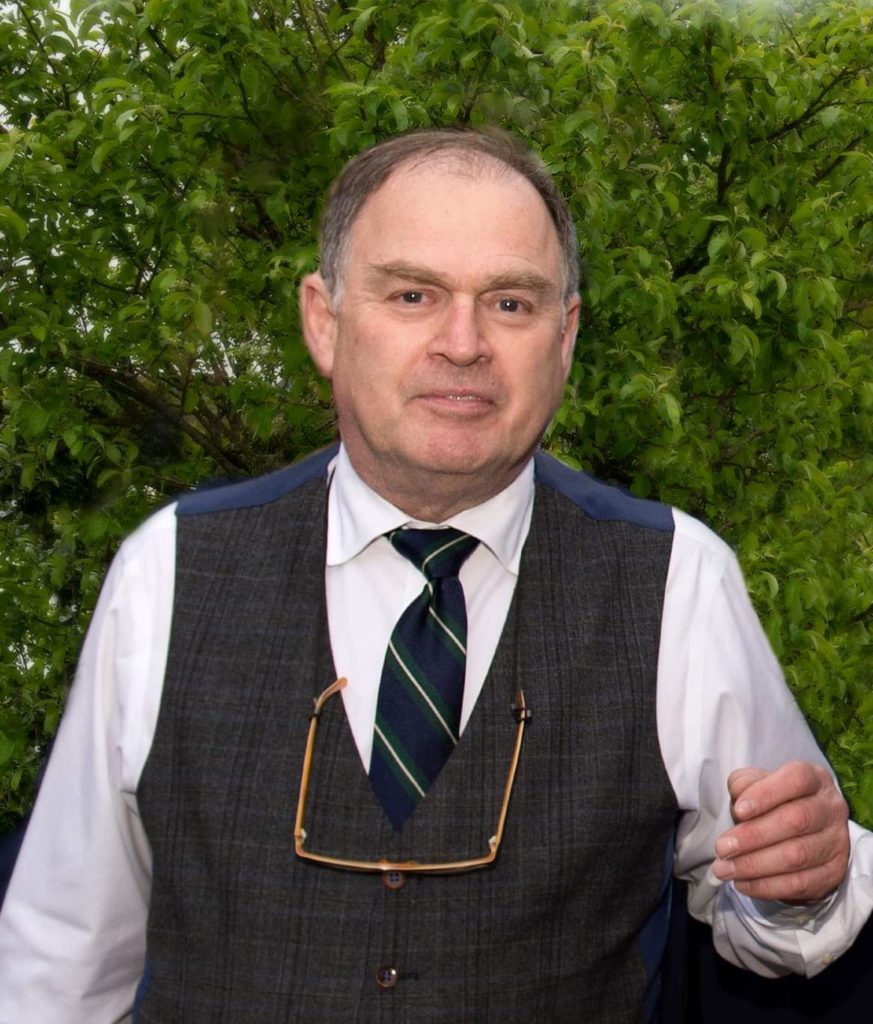 COUNTY Carlow Chamber has announced this week that it will honour two individuals for their commitment, passion and contribution to the life of the county at its upcoming business awards.

James Kehoe will receive a lifetime achievement award, while Eimear Ní Bhraonáin is to be recognised with the ambassador award at the 2022 Carlow Business Awards on Thursday 29 September.
James commenced life in Carlow in 1979 when he purchased a small two-roomed premises in Leighlinbridge, starting out as a restaurant. The business has grown over the years to what we now know as the Lord Bagenal Inn. While James has faced many challenges over the years in growing the property, from flooding of the River Barrow to the various economic challenges, a key constant that has helped him along is the strength and skill of the team he built, most of whom have been with James and the Lord Bagenal for over 20 years.
“James is an inspiring and modest individual who has given so much to the local and wider community over the years,” praised Brian.
Eimear presents the mid-morning talk show on local radio KCLR Live, where she has the highest listenership across the station and of the wider national competitor set.
In addition to her day job on KCLR, Eimear’s passion for Carlow, its people, places and everything to do with the county is worn proudly on her sleeve for all to see, where she connects and showcases everything on offer to a wider audience.
Mr O’Farrell described Eimear as a consummate professional and a very well-respected voice on all topics, both on her daily radio show and off the airwaves.

“Even in her personal time, Eimear is a strong advocate for the county and the wider area, representing and showcasing all on offer to the world.”
On being informed that she has been selected as the Carlow ambassador, Eimear said “Táim fíor bhródúil as mo cheantar agus na deiseanna ar fad a thug Ceatharlach dom. I’m honoured and humbled to receive the award as there are so many great people who promote our little county. I’ve been incredibly fortunate to be able to live, work and raise my family in my native Carlow and there’s nowhere else I’d rather be.”