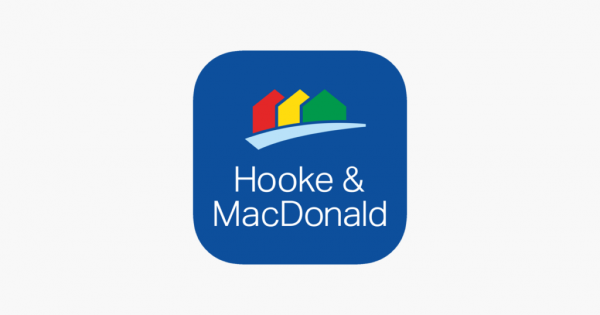 On the back of a very buoyant year in Dublin’s property sector, new accounts show that Hooke & MacDonald was in expansion mode in 2021 as numbers employed increased from 67 to 75.

The increase in headcount mainly took place in sales, letting and property management rising from 47 to 52.

The overall increase in numbers employed contributed to the company’s staff cost bill rising by 24 per cent or, €1.37 million from, €5.72 million to €7.1 million.

The accounts were signed off on September 7th, and they show that directors’ pay of €3.39 million was last year made up of €3.35 million remuneration and pension contributions of €37,298. The €3.35 million in pay works out at average director’s pay of €419,875 for last year.

Established in 1967, the firm is one of the longest established and best known estate agents in the country.

The company has sold over 22,000 new houses and apartments since 2000. While the company sells properties across Ireland, the main target areas are Dublin, Kildare, Meath, Wicklow, Wexford and Kilkenny.

The firm specialises in the sale of new homes, but also offers a wide range of property services for individual and corporate clients.

The annual return for the firm lists David Lawlor, David Cantwell, Renagh Mac Donald, Donald Mac Donald and Ken Mac Donald as each having a 20 per cent share in the business.

The sharp increase in staff costs, including directors’ pay contributed to post tax profits at the business declining sharply from €70,253 in 2020 to a more modest €8,228 in 2021.

The accounts are abridged and don’t provide a revenue figure for the year.