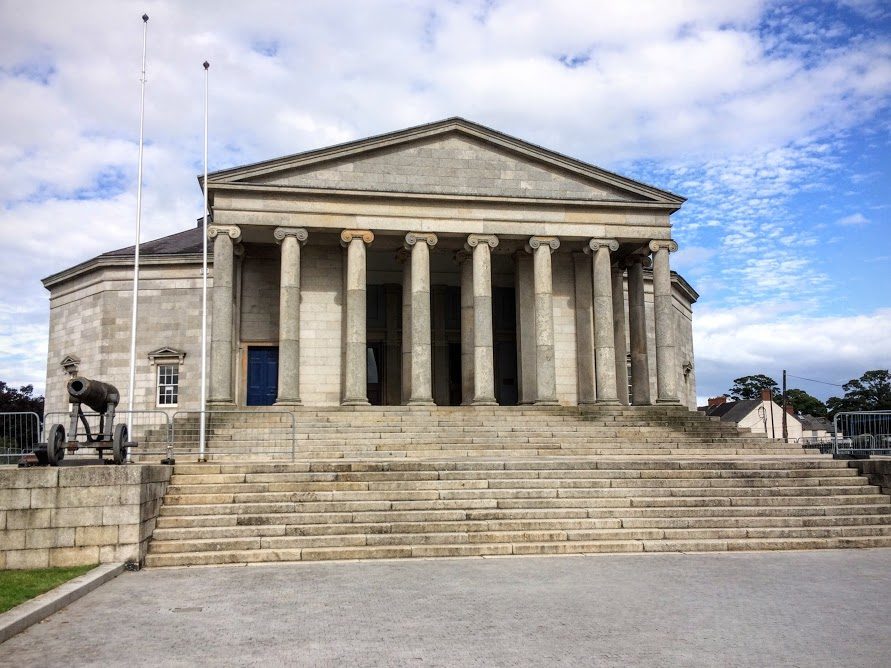 A MAN from Co Carlow was refused bail last week and was further remanded in custody when he appeared at the local district court.

The defendant, who cannot be named for legal reasons, was arrested by gardaí on 13 September and brought to court the following day, where he applied for bail. The man was charged with a number of offences, including assault causing harm, threatening to kill or cause harm, possession of cocaine for sale or supply and criminal damage.

Garda Meagher Khan continued that the man also threatened to kill a member of the gardaí and burn down his house, while also admitting that he had “difficulty” in remembering what he had done because of the drugs he took. The court heard that he was out on high court bail at the time of the assault and that he has a previous conviction for assault causing harm.

Solicitor Joe Farrell said that his client was presumed innocent until proven guilty but that it was up to the court to decide about his liberty. He also said that there were “many aspects” to the case and that the alleged injured party was not in court.

Sgt Hud Kelly said that it would have been “daunting” for the 77-year-old injured party to be at the bail hearing after the defendant “practically had her in a headlock.”

Judge Geraldine Carthy acknowledged that the defendant had the right to be considered innocent until proven guilty but that she was also mindful that society needed to be protected, too. She also pointed out that the man was on bail from the high court when the incident occurred.

She remanded him in custody and ordered him to appear againbefore Carlow District Court on 21 September.