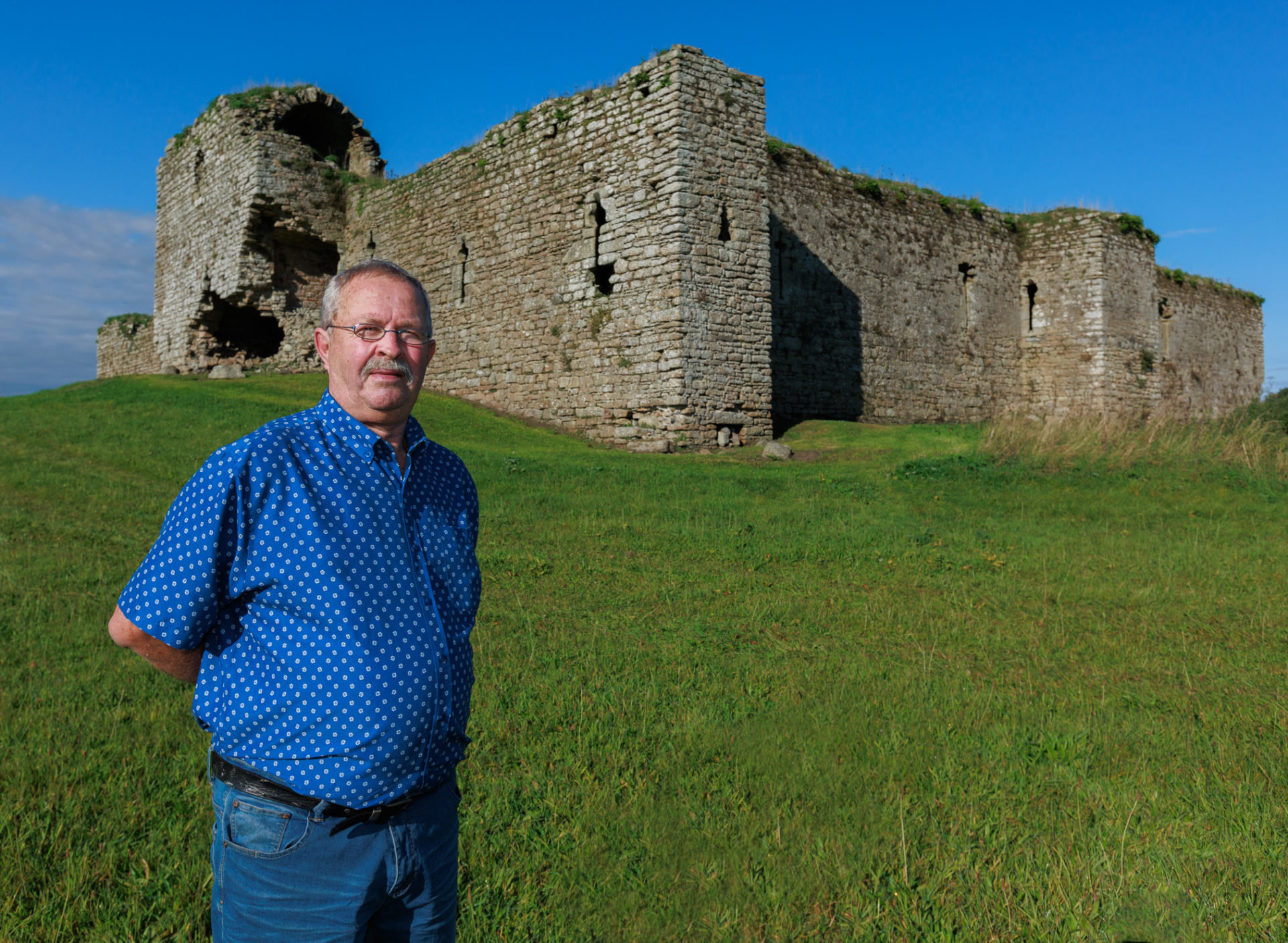 BALLYMOON castle, just outside Bagenalsltown, needs a proper car park to facilitate tourists and other visitors at the historic site.

Councillor Andy Gladney raised the issue at September’s meeting of Bagenalstown municipal district when he pointed out that visitors to the castle were forced to park on the roadside because there is no car park.

Cathaoirleach Arthur McDonald said that the owner of a field beside the castle was willing to lease it to the OPW, which manages the castle, so that it could be used as a car park. Area engineer Jerry Crowley replied that the OPW did not want to lease the land and would only use it if they could buy it instead. He added that the issue wasn’t a council one and that it was between the OPW and the landowner.

Director of services Brian O’Donovan said that the council could work with the OPW and the county museum, given the historical significance of Ballymoon castle and its connection to the McMurrough Kavanagh family.

Ballymoon castle dates to the 14th century and comprises a courtyard about 80ft square, surrounded by walls that are eight feet thick and 20ft high. Square towers project from three sides, while a gatehouse is the feature of the fourth.

Cllr Gladney said that if the landowner was willing to lease the land, then Carlow Co Council should not be “held hostage” by the OPW.

Mr Crowley agreed, adding that a solution would have to be found to the problem.