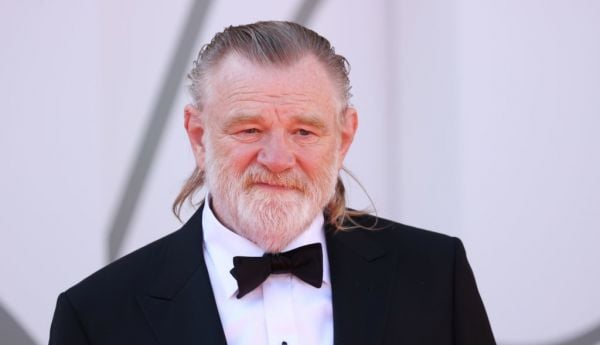 Brendan Gleeson will be among the celebrity hosts of Saturday Night Live, organisers of the show have announced.

The Dublin-born actor, known for films including Paddington and In Bruges, will feature on the popular US comedy show in its 48th season.

Gleeson will make his hosting debut on October 8 and be joined by Willow, daughter of Will Smith and Jada Pinkett Smith, who will make her debut as musical guest.

It comes ahead of the release of Gleeson’s upcoming film The Banshees of Inisherin, which sees him reunited with Colin Farrell.

see you next week! pic.twitter.com/52CSL9YObh

The black comedy-drama is written and directed by Martin McDonagh, who directed the pair in both In Bruges and Seven Psychopaths.

Top Gun: Maverick star Miles Teller is also due to take up the role of host on October 1st, where he will be joined by multi-award winning US rapper Kendrick Lamar.