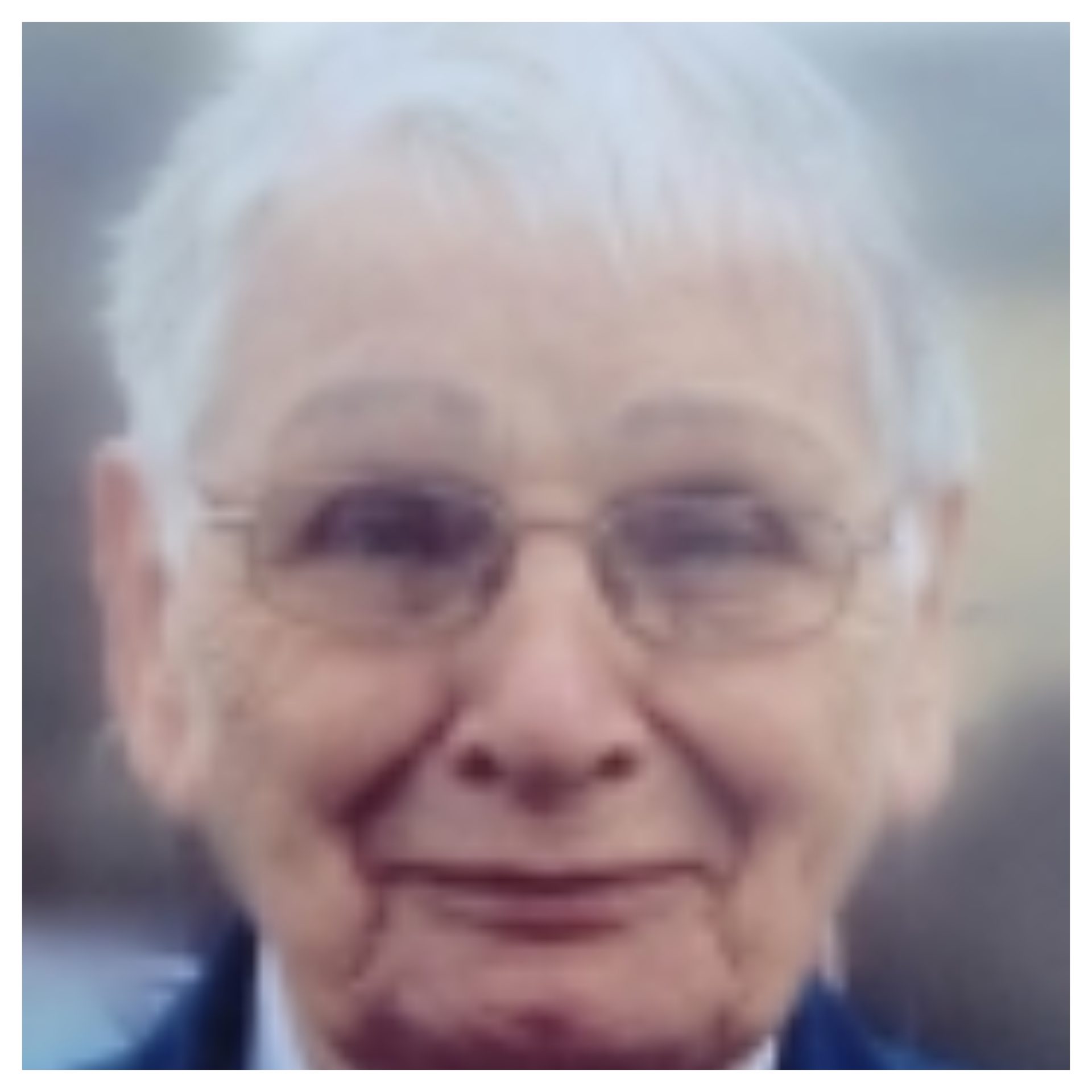 Formerly of Gurteengrove, Carlow. 19th September, 2022. Peacefully in the tender care of the doctors, nurses and staff at The Sacred Heart Hospital, Carlow. Betty will be sadly missed by her loving daughter Bridget (Billie), special friend Phil, The Corcoran Family, Gurteengrove, sister-in-law, nieces, nephews,especially Aidan and and his wife LIz, cousins, extended family, neighbours and friends.

May Betty Rest In Peace.

Betty’s Funeral Mass on Thursday at 11.00a.m. can be viewed on the following link:

Donations, if desired, to: The Sacred Heart Hospital.

Betty’s family would like to express their gratitude to the doctors and staff at Clayton Medical Practice, Carlow, to Betty’s Homecare Team and to all the staff at The Sacred Heart Hospital, Carlow. 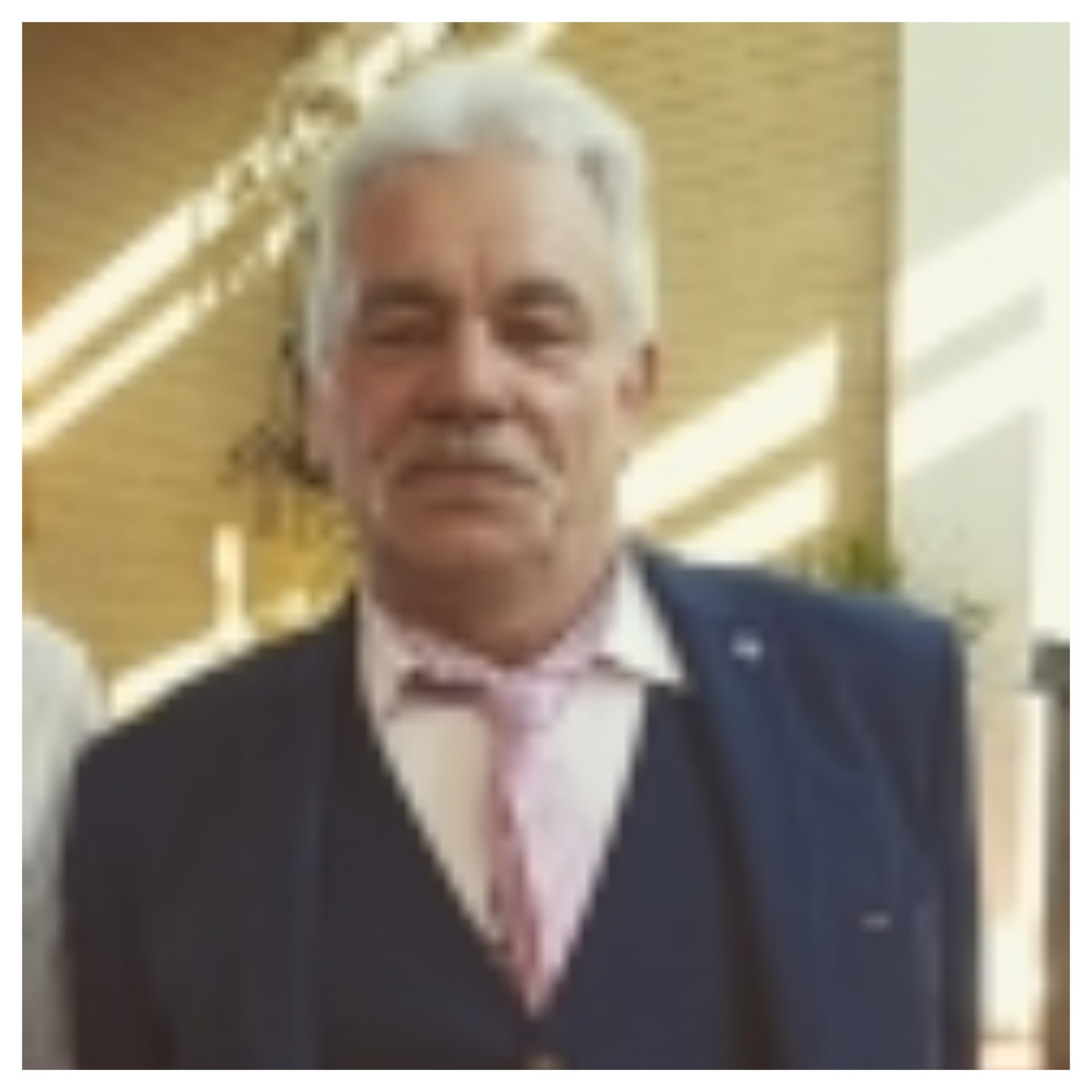 The death has occurred of Tom Mahon, formerly of Lower Main Street, Borris, Co. Carlow, who passed away, suddenly, while holidaying abroad.

May Tom Rest In Peace

Tom will be reposing at Breen’s Funeral Home, Main Street, Borris, Co. Carlow, on Friday the 23rd, from 12 pm. Funeral prayers at 6pm with removal to Sacred Heart Church, Borris, for 6:30pm. Requiem Mass on Saturday the 24th at 11am, followed by burial at Clonagoose Cemetery. Family flowers only, please. Donations, if desired, to the Kevin Bell Repatriation Trust.