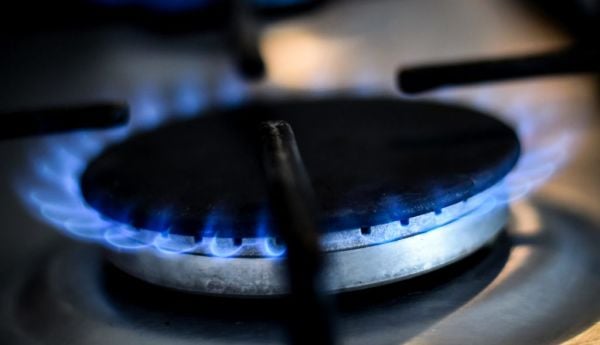 The British government has announced an energy price cap for homes in Northern Ireland.

The UK’s business minister, Jacob Rees-Mogg, said the energy support scheme would offer households in Northern Ireland the same level of gas and electricity bill support as an equivalent scheme in Britain.

The announcement follows the launch of the Energy Price Guarantee for households in the UK, under which a typical household will pay on average £2,500 (€2,800) a year on their energy bill for the next two years from October 1st.

Householders will not need to take any action to receive this support.

The scheme will take effect from November, but support for October bills will be backdated through bills from November.

Households in the North will also receive a £400 discount on bills through the Northern Ireland Energy Bills Support Scheme.

The British government has also announced plans to introduce a cap on wholesale energy bills for businesses in Britain, and said a parallel scheme will be established in Northern Ireland.