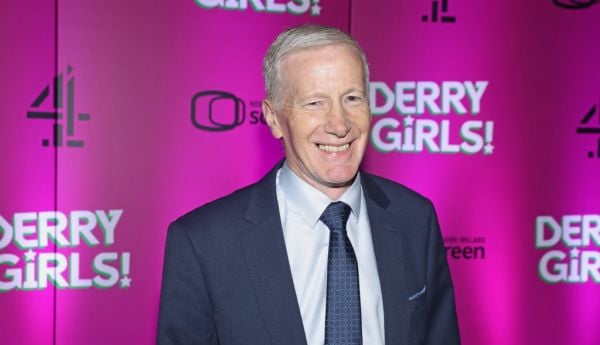 Linking the number of Catholics and Protestants in Northern Ireland with the prospect of a Border poll is “lazy analysis”, a DUP politician has said.

Gregory Campbell said writers and politicians using a “religious headcount” to speculate about a united Ireland referendum “should step back” and examine electoral outcomes over the last two decades.

His comment comes ahead of the release of the 2021 Northern Ireland census, which is likely to show Catholics as the largest religious group in the region for the first time since its creation.

Statistics about national identity and passports will also be released by the Northern Ireland Statistics and Research Agency on Thursday.

The last census in 2011 showed that 45.1 per cent of the North’s population were Catholic or brought up Catholic, and 48.4 per cent were from a Protestant or other Christian background.

Mr Campbell said: “The Northern Ireland census every 10 years brings with it the inevitable ‘religious headcount’ with writers and some politicians making ill-informed comments about the religious breakdown and what it might mean politically.

“Some make an automatic read across that more Roman Catholics or fewer Protestants means border poll. It is undoubtedly the case that there has been a change in the demographic makeup of Northern Ireland over the last 50 years.

“As the census will show, there are no majorities. There is a Protestant minority, a Roman Catholic minority and a minority of people who don’t describe themselves as coming from either of these two backgrounds.”

Mr Campbell said recent election results in the North show “a very emphatic rejection” of the idea that religious background is linked to politics.

He claimed that support for nationalist parties in the North has been decreasing rather than increasing at elections over the last 20 years.