Concerns of ‘twin pandemic’ of flu and covid-19 this winter 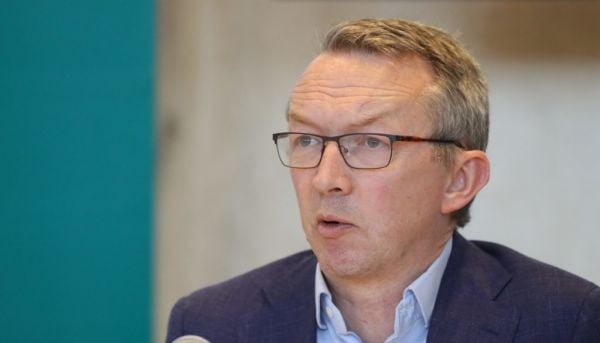 The HSE’s chief clinical officer, Dr Colm Henry has acknowledged concerns about the possibility of a twin pandemic this winter, but it was by no means certain and people could help themselves by getting vaccinated.

Yes, there was some trepidation, but it was not definite that the winter would be catastrophic, he said when speaking on both Newstalk Breakfast and RTÉ radio’s Morning Ireland.

While there had been an early rise in flu cases in the winter just passed in Australia, there had not been a rise in fatalities. The high early spike in Australia did not see a rise in hospitalisations and the system had coped, he said.

Ireland was not the only country in the northern hemisphere with concerns about a ‘twin pandemic’ of flu and Covid-19. There was great uncertainty elsewhere in Europe.

The “great majority” of the population in Ireland had developed some form of immunity, but he encouraged people who had not availed of their booster vaccine to do so and to get the flu vaccine when it becomes available.

Dr Henry said there would be a rise in infectious illnesses this winter such as flu, and another Covid variant was possible, but so far the signals from Australia were not catastrophic.

While there had been an increase in the number of acute beds in hospitals during the pandemic, there needed to be alternative forms of access to health care to ease pressure on the system.