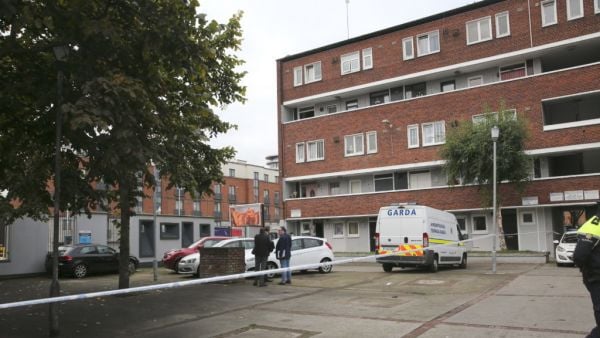 The founder of the Peter McVerry Trust has warned that there are many cases in Dublin where drug dealers have taken over properties and it was very difficult to get them out.

Fr McVerry told Newstalk Breakfast that the Trust was a landlord so they were subject to the same restrictions as other landlords and they could not “just throw out” a person if they were involved in antisocial activities.

The Trust is conducting a review of the recent killing of 28-year-old Tony Dempsey in a flat operated by the Trust in Kevin Barry House, Coleraine Street in Dublin’s north inner city.

The Dublin Region Homeless Executive (DRHE), which co-ordinates State homeless services across the four Dublin local authorities, is also carrying out an independent review of the death.

Fr McVerry said that the tenant had been asked to move from the flat but had refused and the Trust had been in the process of issuing eviction proceedings.

There were similar cases in Ballymun and Tallaght where “drug dealers take over” and effectively keep the occupants hostage. “The tenant is powerless and that’s an issue that needs to be addressed.”

It was terrifying for tenants who lose control of their own home. “It is difficult to address that issue.”