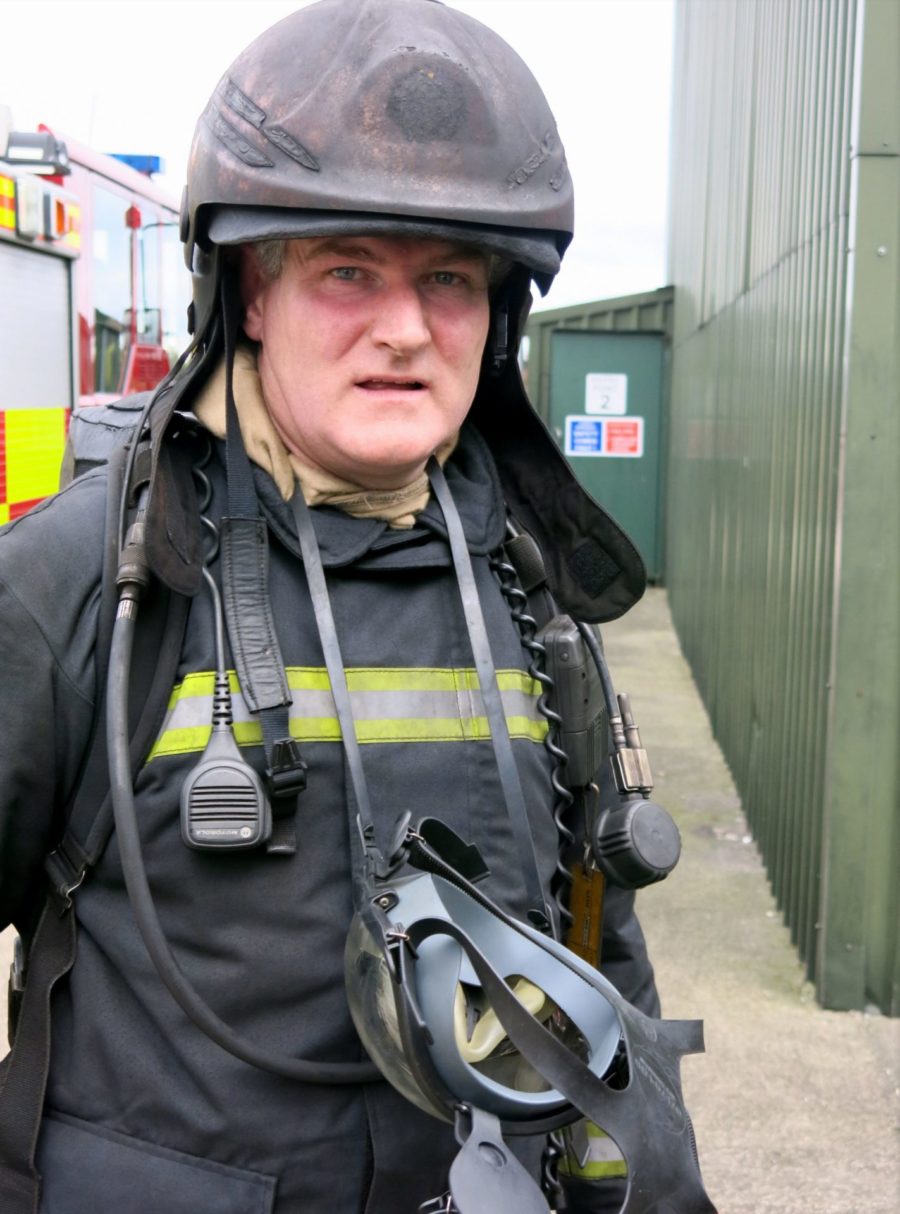 CARLOW County Fire Service bid a fond farewell recently to Mick Hogan, station officer for Bagenalstown Fire Brigade, who retired after over 36 years of unbroken service to the county.

Over his career, Mick attended thousands of emergency incidents in Bagenalstown and across Co Carlow. His knowledge of local geography, of Mount Leinster and the Blackstairs mountains, meant his decisions and leadership at gorse fires resulted in them being extinguished efficiently and safely. Mick concluded his service on 31 August.

Outside of his career in the fire service, Mick works as a laboratory scientist. His expertise was an invaluable asset to the fire service when confronted with an incident where there may have been dangerous chemicals or gases present. Mick was highly regarded by his fire service colleagues not only in Carlow but right across Ireland.

Mick instructed in a number of different training courses in the fire service and trained a large number of recruit firefighters from across the country in Hacketstown training centre. He also was a key member of staff in the fire and rescue service obtaining OHSAAS 18001 and ISO 45001 accreditation for its safety management system.

All of his colleagues in the fire and rescue service wish Mick and his family well in his retirement. An event will be held next month to mark Mick’s departure. 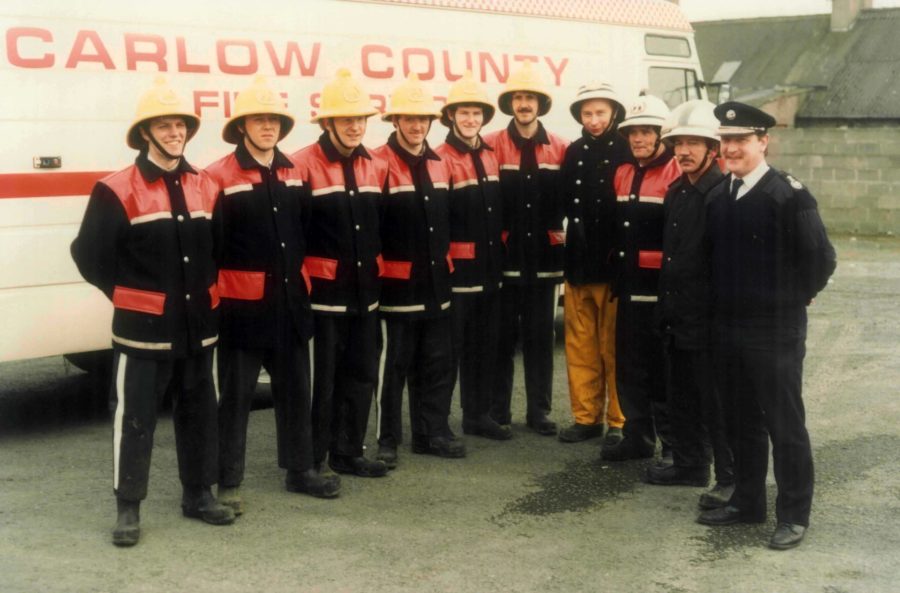 Mick Hogan, third from left, pictured with other new recruits to Carlow County Fire Service in 1987 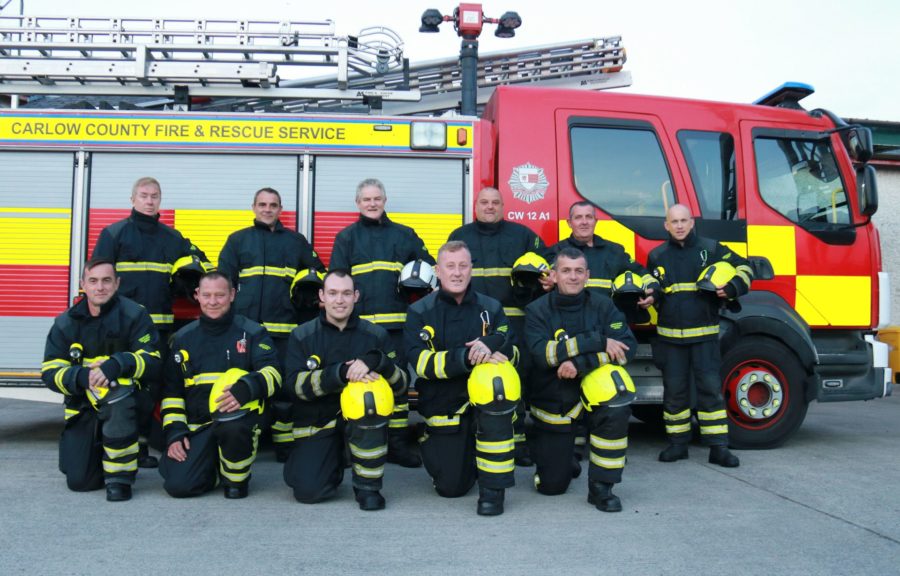