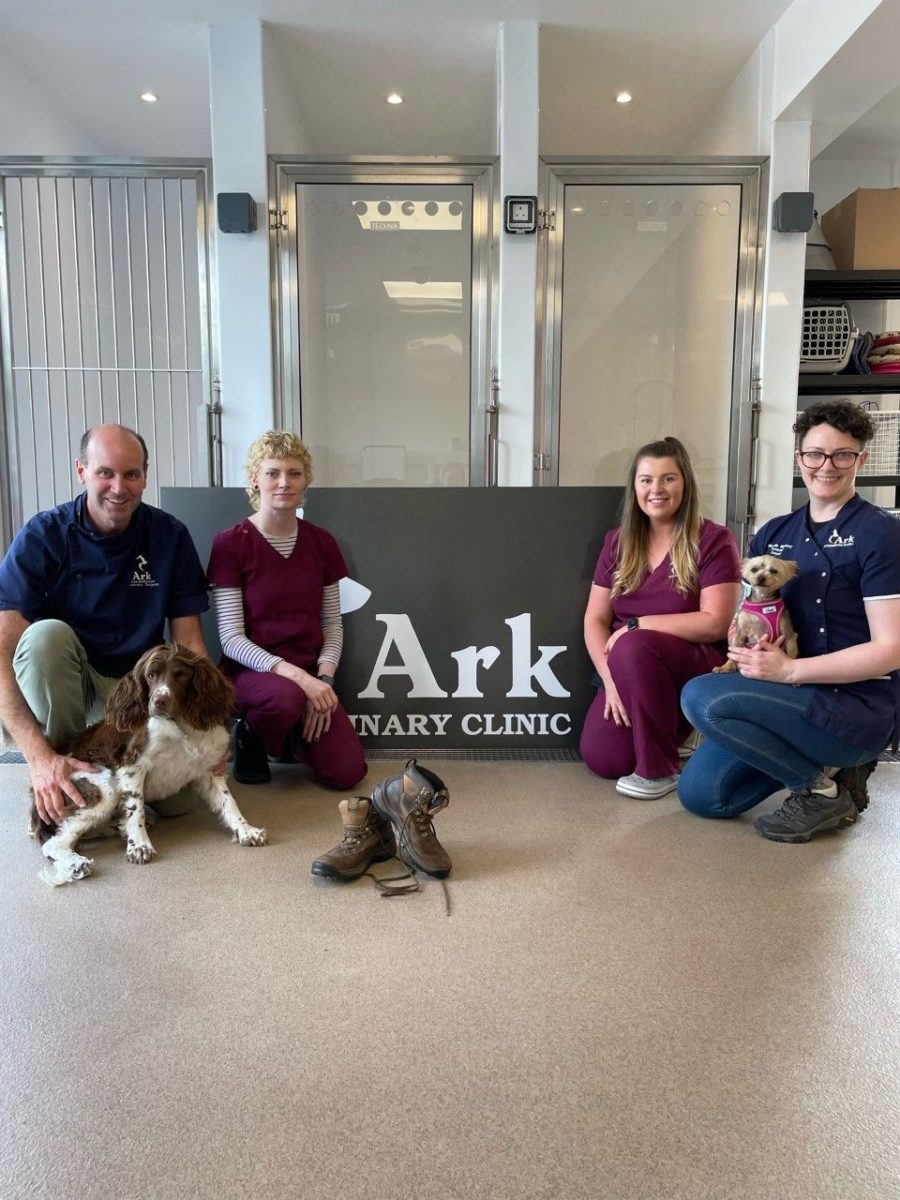 A TULLOW veterinary clinic is holding a fundraiser for the Carlow Society of the Prevention of Cruelty to Animals (CSPCA).

Vets Ross McDonald, Michelle Mulvaney and veterinary nurses Laura Dowling and Rebecca Kealy of the Ark Veterinary Clinic in Tullow will hike up Lugnaquilla to raise funds on Sunday 16 October.

The idea came from head nurse Rebecca after the clinic heard about reduced footfall at Carlow Shopping Centre and its impact on the CPSCA.

“They are a genuine local charity, looking after animals that nobody else would,” said Ross. “They do good work, it’s all voluntary and they just have that small shop in the shopping centre. They don’t get any government funding … it’s hard work. And all they do is care for the animals.”

In the past, CSPCA would bring some cats and dogs into the Ark Clinic, while Ross had also contacted Jane about rehoming animals.

People can give donations through the ‘Charity climb in aid of the CSPCA’ page on GoFundMe. Links are available through the Ark’s Facebook and Instagram pages.

The Ark wishes to thank local businesses in Tullow that have already been very generous in their support and hope to contact not only friends and family but as many clients and CSPCA supporters in order to raise as much funds as possible.

The Ark quartet will be joined on the fundraiser by Buddy the Springer Spaniel and Pippa the Yorkshire Terrier.

Jane Hammond Kelly of CSPCA was hugely appreciative of the Ark’s fundraising efforts. “Ross is a gentleman who has a fabulous team with him,” said Jane.

Jane said the majority of its costs was treating injured, mistreated or neglected animals along with spay and neutering charges. Ms Kelly said CSPCA was careful how it spent the money. “We do not have the money to waste resources on nothing,” she said.

The CSPCA shop was the group’s main source of income. Along with other outlets at Carlow Shopping Centre, it had been impacted by the closure of Penneys.

“It’s brutal, like a little ghost mall,” Jane said of the shopping centre. “We have our regulars coming back to us, though, so we are okay.”