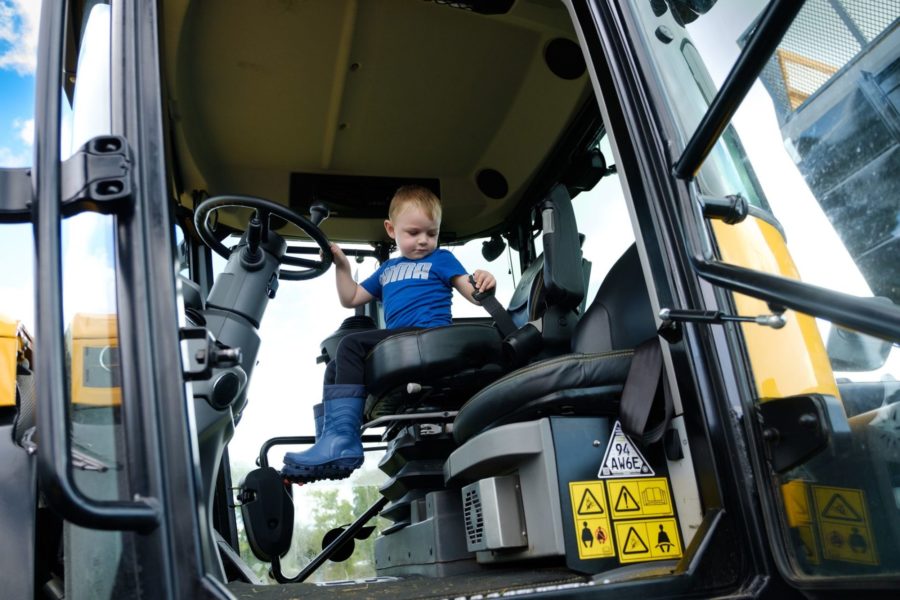 IT was day to cherish for the family of the late Ken Agar when hundreds gathered to celebrate the memory of the beloved Bagenalstown man with a memorial run.

Almost 500 tractors, lorries, cars and bikes took part in the run from Fenagh on Saturday 10 September, which marked the 20th anniversary of his untimely passing. A final figure is not known but around €20,000 was raised for the Carlow-Kilkenny Homecare team and the Children’s Medical Research Facility at Crumlin hospital.

Ken’s brother Mervyn said: “We are overwhelmed with the turnout we had on Saturday. It was really emotional. We can’t get over it.”

The turnout was testament to the regard Ken was held in, while the benefiting charities are close to many people’s hearts. Ken was well-known across the country in vintage circles and there were people from Tipperary, Cork and Antrim who attended the event. Many stayed overnight in Carlow on Saturday, while there were others would not typically go to road runs who attended and supported the day. The event was also blessed with rare fine weather that week.

“Someone was answering our prayers,” said Mervyn

The parade of vehicles was led by Ken’s brothers Alan and Mervyn and nephew Stephen, who came up with the idea for the event and spearheaded its organisation.

Alan drove a Massey Harris that he and Ken co-owned, while Stephen drove Ken’s Ford tractor.

It was a very moving moment as the crowd gathered to cheer the Agars on at the start of the run.

“It brought tears to my eyes, I was overwhelmed by the whole thing,” said Mervyn.

There were 120 volunteers who ensured the day was a success and that it went off smoothly. Members of the Carlow to Cork Tractor club marshalled the event along with members of several motorcycle clubs and the gardaí. Brendan Byrne of the tractor club did trojan work in organising the event. Friends and neighours handled car parking, while Ken’s siblings Hazel, Karen, Alan and Mervyn and in-laws all helped. Ken’s brother Robert is based in Australia but was able to see a stream of video and photos from the day.

The two pubs in Fenagh were thronged on Saturday evening with a monster raffle taking place. Ken’s niece Shannon also put together a beautiful slideshow about Ken’s life which was shown in the pub following the run.

There were many stories of Ken shared and old friendships rekindled.

Speaking of the event’s atmosphere, Stephen said: “It’s hard to put into words. It was something else. Hearing all the stories from years ago, it was something special.”

On Sunday, there was further fun. Ken had a party piece where he would walk around balancing a pint on top of his head.

“We had the Ken Agar challenge in the pub on Sunday,” laughed Mervyn. “There was great banter at it. Some camaraderie.”

The Agar family would like to thank everyone who supported the event in any way. The generosity and goodwill of people has greatly touched the family.

Stephen summed the event best: “It couldn’t have gone any better.” 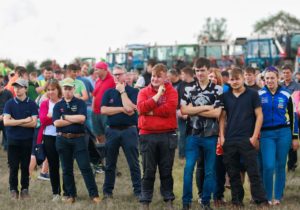 All enjoying the Ken Agar Memorial Run in Fenagh 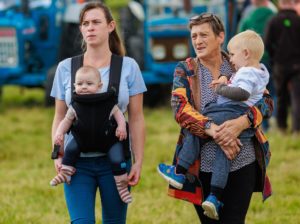 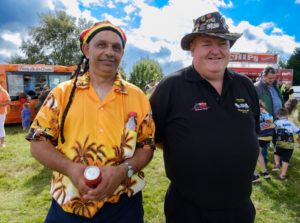 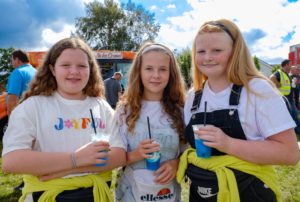 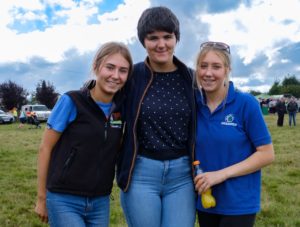 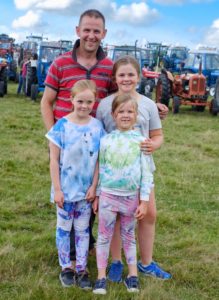 Victor Graham and his daughters Ella, Leanne and Dawn were at the Ken Agar Memorial Run 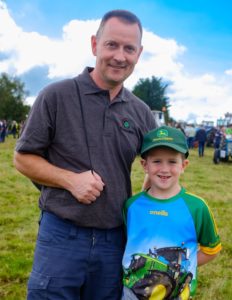 Adrian Coogan and his son Jack 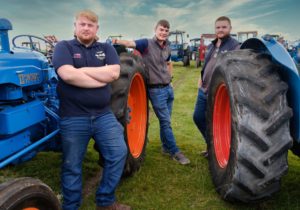 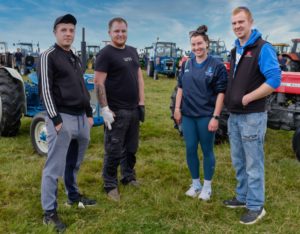 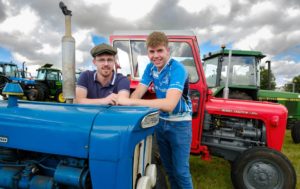 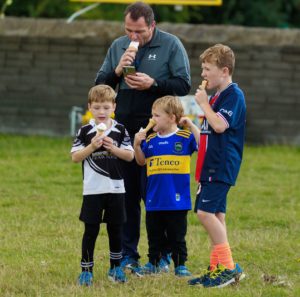 Enjoying an ice-cream during the Ken Agar Memorial Run Pat Butler with his sons Conall, Ruadhán and Iarfhlaith 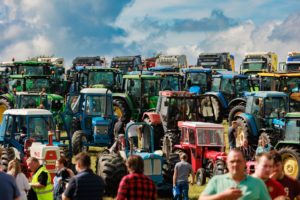 Am impressive turn-out of tractors for the Ken Agar Memorial Run in Fenagh. Photos: michaelorourkephotography.ie