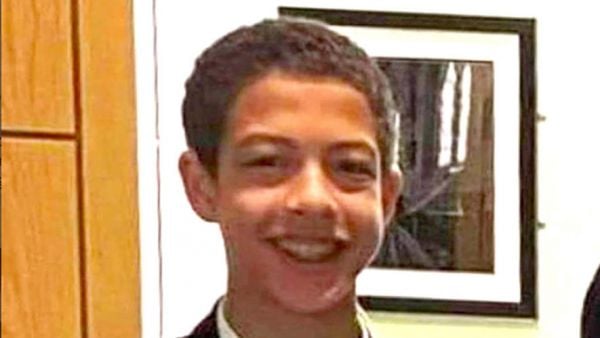 “Exceptional concern” has been voiced over the scheduling of an inquest into the death of Belfast school boy Noah Donohoe.

The inquest is planned to take place over three weeks starting from November 28 to look at the death of the 14-year-old who was missing for six days before being found dead in a storm drain in the city in June 2020.

He disappeared while cycling from his home in south Belfast to meet friends across the city.

Police have ruled out foul play.

Noah’s mother, Fiona Donohoe, is leading a campaign calling for answers to questions surrounding her son’s mysterious disappearance and death.

Brenda Campbell KC, on behalf of the family, told a pre-inquest review hearing of a number of issues they want to be raised, including the time allocated and submissions around a jury.

She was speaking as the remote hearing on Friday had to be cut short due to technical difficulties.

“We don’t want to lose any momentum,” she said.

“We are exceptionally concerned about the date of the inquest, the amount of work that needs to be done, and the need the time allocated to the inquest, and these are all issues that we wanted to raise today.”

Earlier this month High Court judge Mr Justice Michael Humphreys, who is Northern Ireland’s presiding coroner, upheld a police application to withhold sensitive material from an inquest into the death of the schoolboy.

He said disclosing the information would create a real risk to the public interest but insisted that none of material subject to the Police Service of Northern Ireland’s controversial Public Interest Immunity (PII) application is of “central relevance” to the questions the scheduled inquest would explore.

Another date is set to be fixed to hold the pre-inquest review hearing.