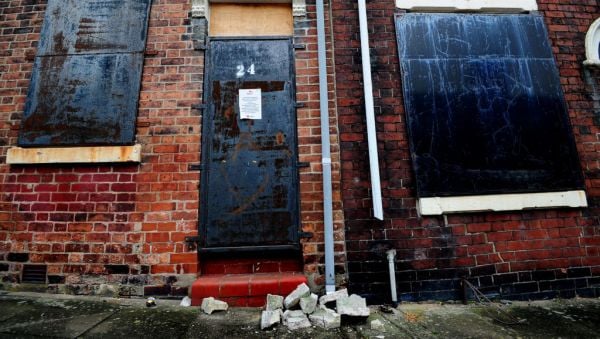 Social Democrats Housing spokesperson Cian O’Callaghan has called for a 10 per cent vacancy tax to be applied on all homes left vacant or derelict for longer than 12 months.

He said there would be exemptions, for example if someone is in long-term care, or houses going through probate or being renovated. “But this tax would aim to try and capture those homes that have been left for years empty for no particularly good reason. Even in Dublin city, which has the lowest vacancy rate in the country, Dublin City Council counted about 650 long-term vacant homes that have been vacant since at least 2017.”

He said if people don’t have the interest or the money to renovate the properties the proposed tax would encourage them to sell to someone who does want to develop the site. “Using the existing housing stock is part of the [housing shortage] solution; it’s certainly not the entire solution, but we could get a quick turnaround and make much better use of existing and vacant housing stock.”

Mr O’Callaghan also said social housing targets need to be met and all shortcomings need to be addressed. He identified several bottlenecks stopping developments from being built such as the lack of availability of labour and building inflation. The complex approval process is also delaying things, he added.