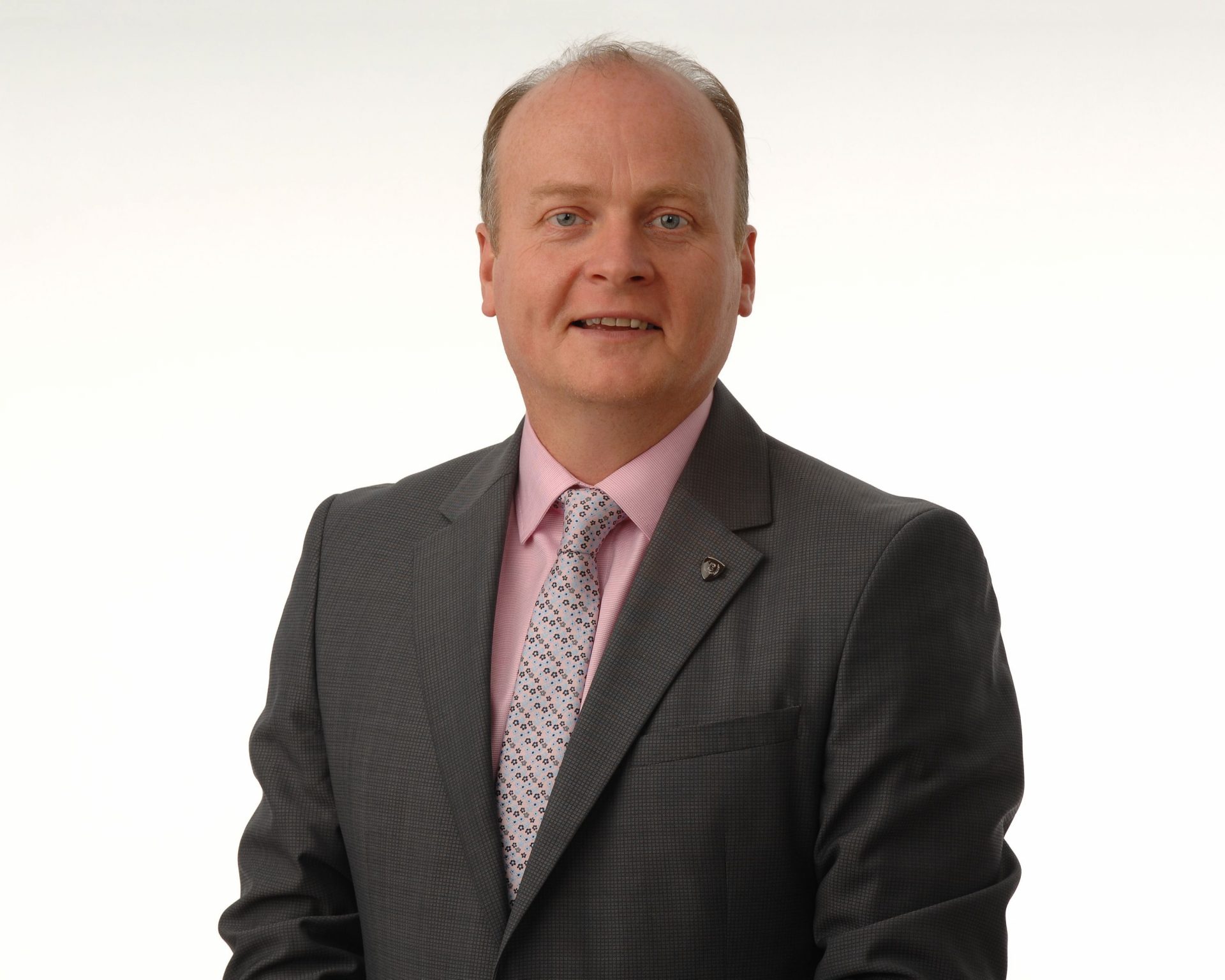 CONFUSION reigns in parts of Carlow town because housing estates are called by similar names.

“Who’s in charge of naming these estates anyway?” asked cllr Fergal Browne at a recent meeting of Carlow Municipal District.

He said that names like Millrace Court are causing “chaos for An Post and other deliveries” because there’s already an estate called Millrace.

He added that there should be adequate signage to identify each area clearly.