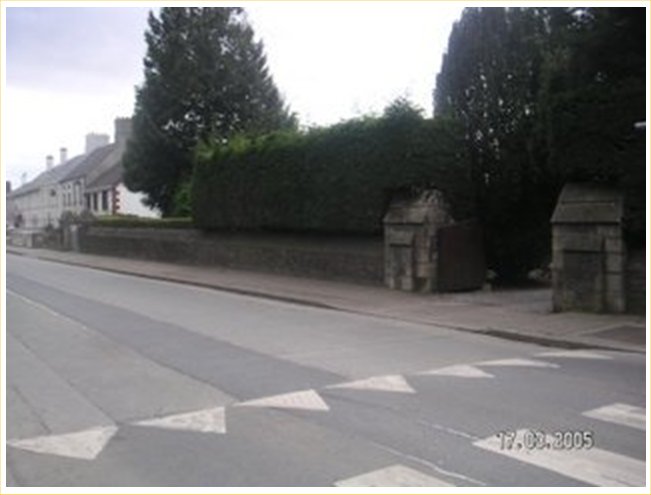 A second zebra crossing will be installed on the Athy Road, Carlow, near the Daybreak shop

A  ZEBRA crossing on the Athy Road in Carlow town will prove to be valuable for the safety of students from St Mary’s Academy CBS and St Leo’s College when they come to the local shop to buy their lunch.

Director of services Michael Rainey told members of Carlow Municipal District that the crossing would facilitate students from the two nearby schools as well as personnel from the local healthcare centres. He also said that the students use a link road from the Athy Road down to the Barrow and then get across into Graiguecullen over the bridge at the town park.

When asked by cllr Fergal Browne if the older zebra crossing at Kelvin Grove was now obsolete, Mr Rainey replied that it was still needed as it delineated the end of the footpath there.

Cllr Browne welcomed the addition of the new zebra crossing, asserting that it was “well overdue” as there had been “near misses with the kids going to the shop”.