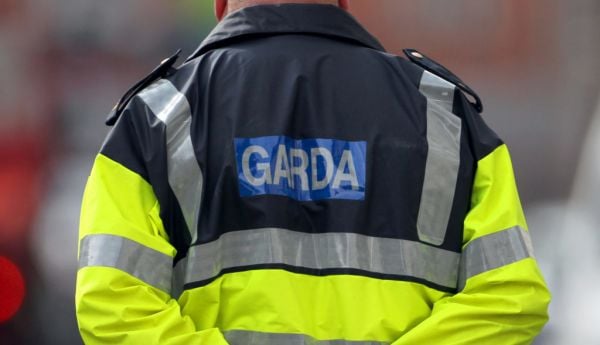 The M7 and M9 has reopened to traffic after a man was killed in a collision between a car and a pedestrian in Co Kildare on Saturday morning.

At about 4am, a man aged in his mid-20s was struck by a car travelling northbound on the M7 between Junction 11 and Junction 10 near Naas.

The man was pronounced dead at the scene.

The occupants of the car did not require hospital treatment.

Garda forensic collision investigators examined the scene, closing the northbound lanes between Junction 11 and Junction 10 for some time.

The road has since been reopened.

Investigating gardaí are appealing for witnesses of the incident to come forward and are particularly appealing to motorists who may have stopped at the scene of the collision prior to the arrival of gardaí and Emergency Services to make contact with them.

They are also asking motorists with any video footage (including dash cam) who were travelling on the M7 between Junction 11 and Junction 10 in either direction in the hours prior to the collision to make it available to them.