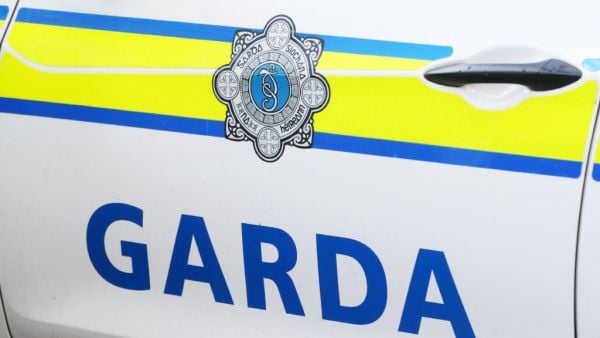 Gardaí have seized a number of mobile phones and clothing during a raid of homes in West Dublin after a garda vehicle was rammed in Cherry Orchard on Monday.

Gardaí conducted a search of six houses in the west Dublin area on Saturday morning.

The phones and clothing were seized for examination and analysis, however, no arrests were made in this phase of the investigation.

Around 7.30 pm on Monday gardaí responded to reports of dangerous driving in the Cherry Orchard area when they witnessed two vehicles being driven erratically. The vehicles failed to stop when asked to do so.

The Official Garda vehicle was deliberated rammed on a number of occasions during the incident.

While both garda members did not report injuries at the time, they have subsequently reported unfit for duty.

Gardaí continue to appeal to anyone with information to contact the incident room at Ballyfermot Garda Station on 01 666 7200, the Garda Confidential Line on 1800 666 111 or any Garda station.