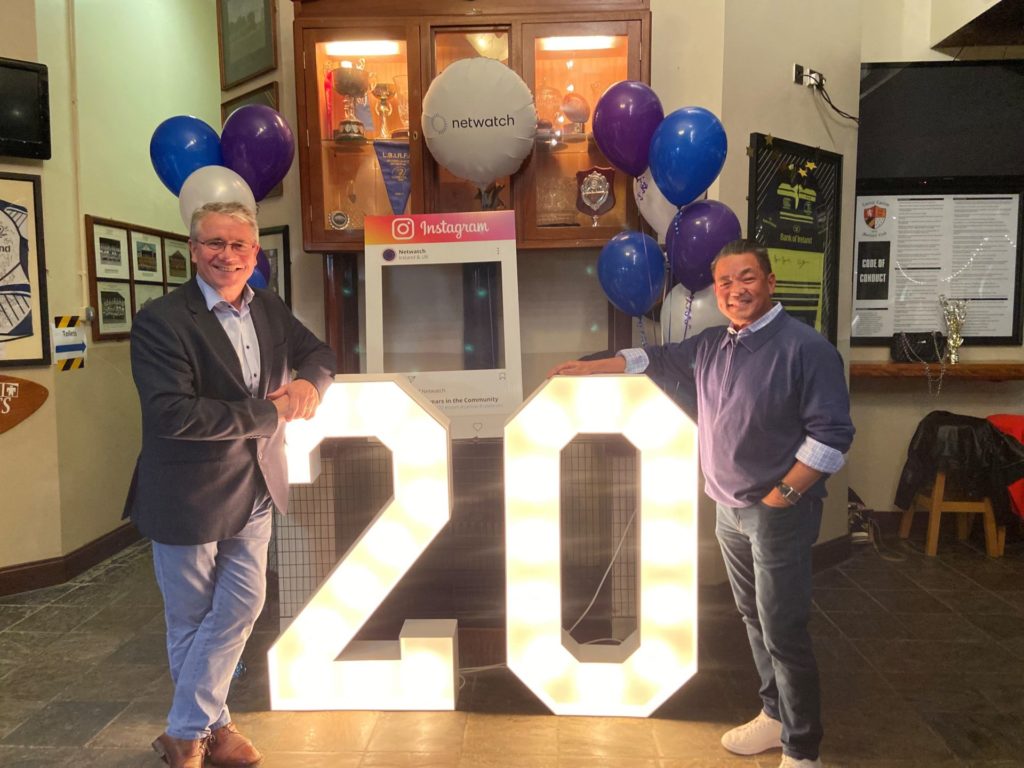 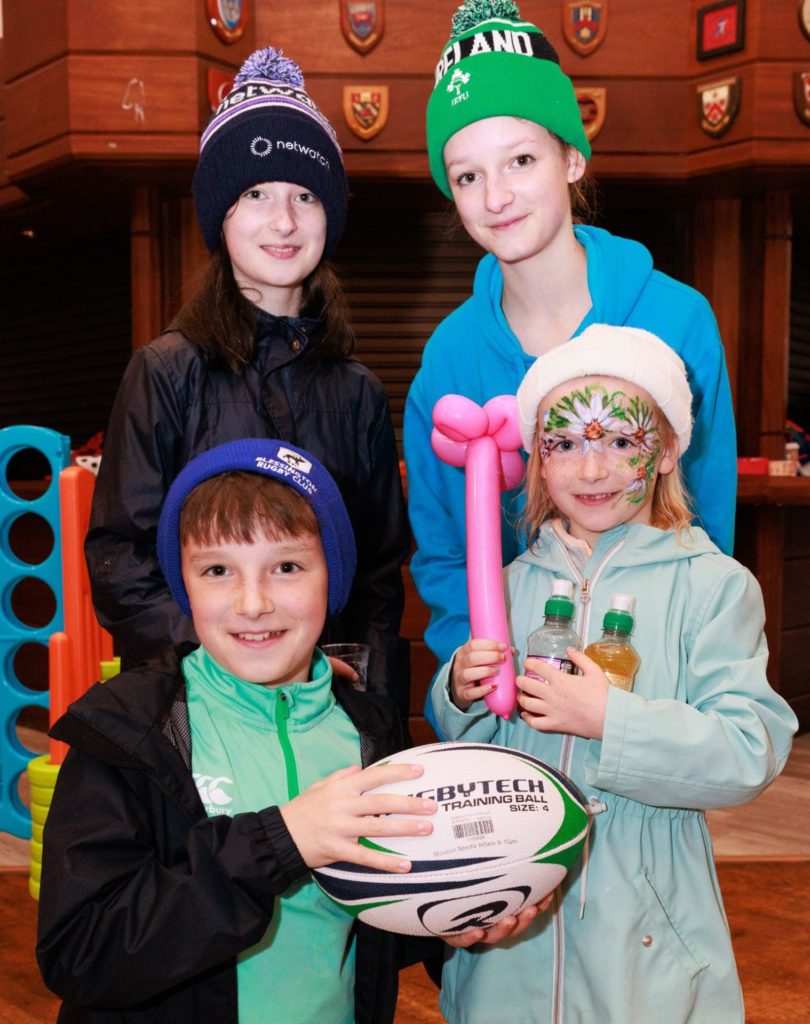 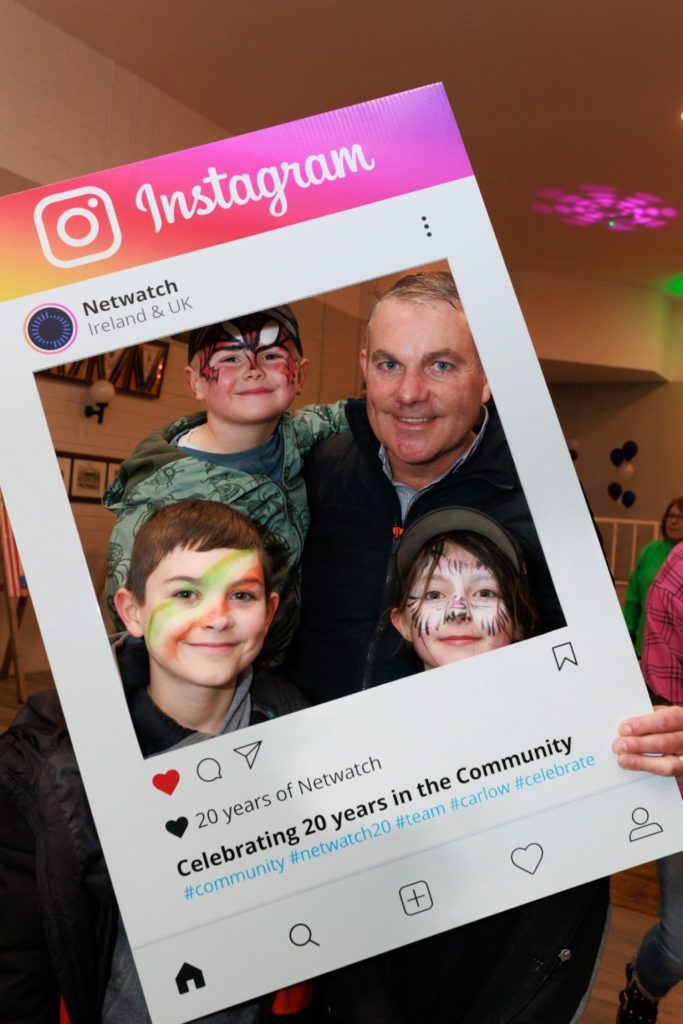 Billy Purcell with his children, Naomi, Aaron and Will 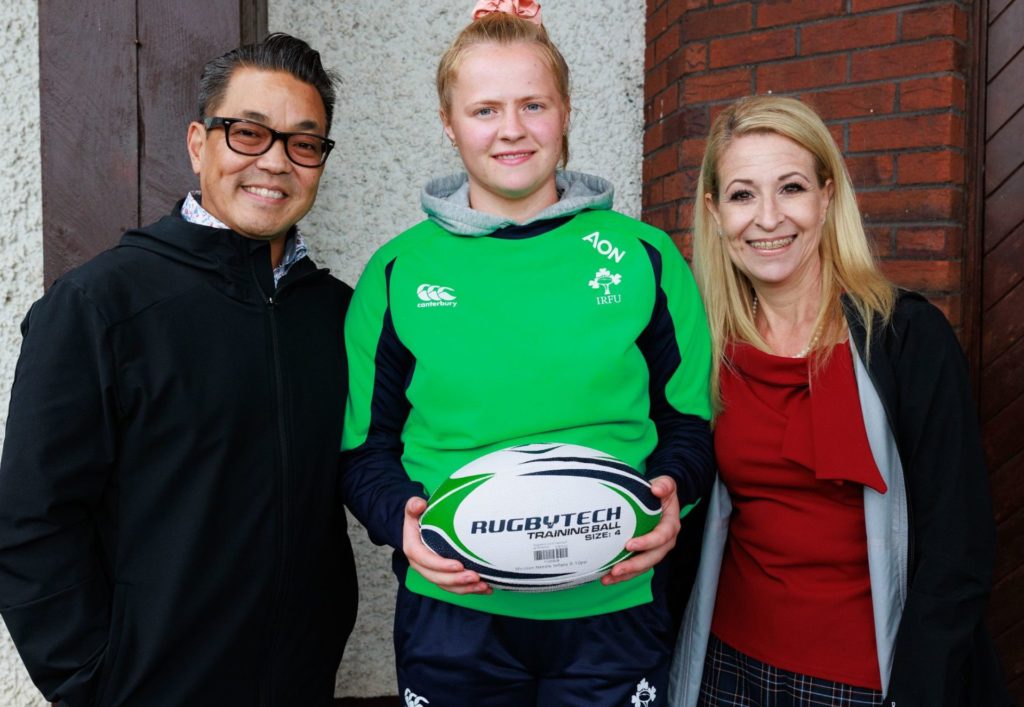 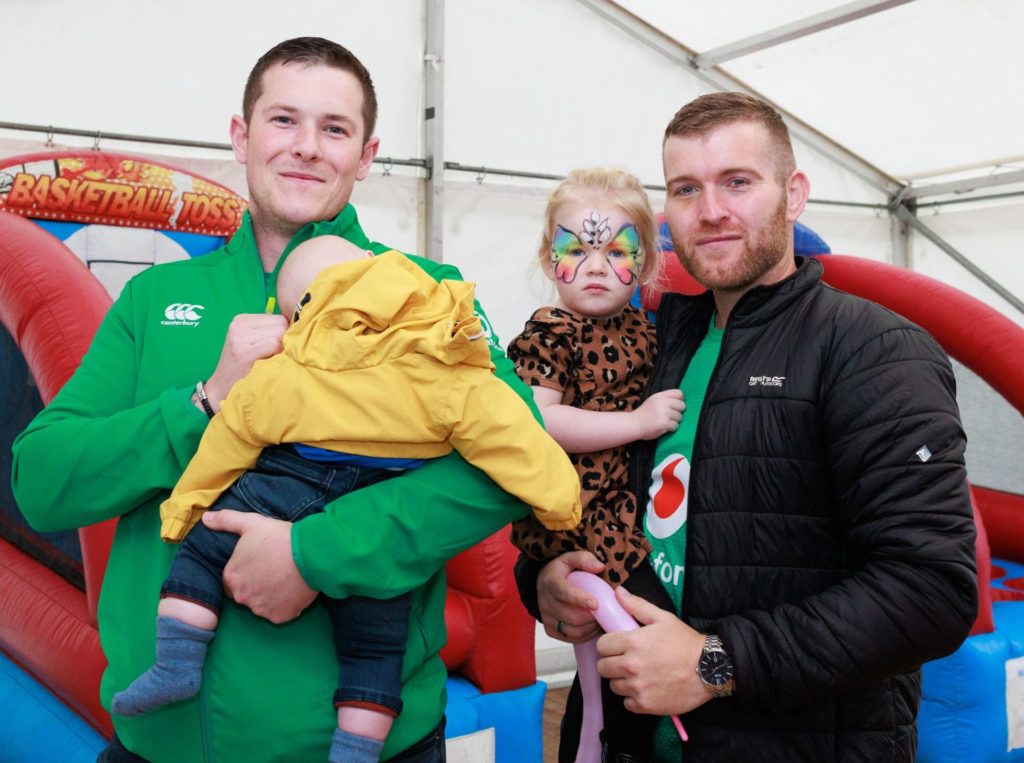 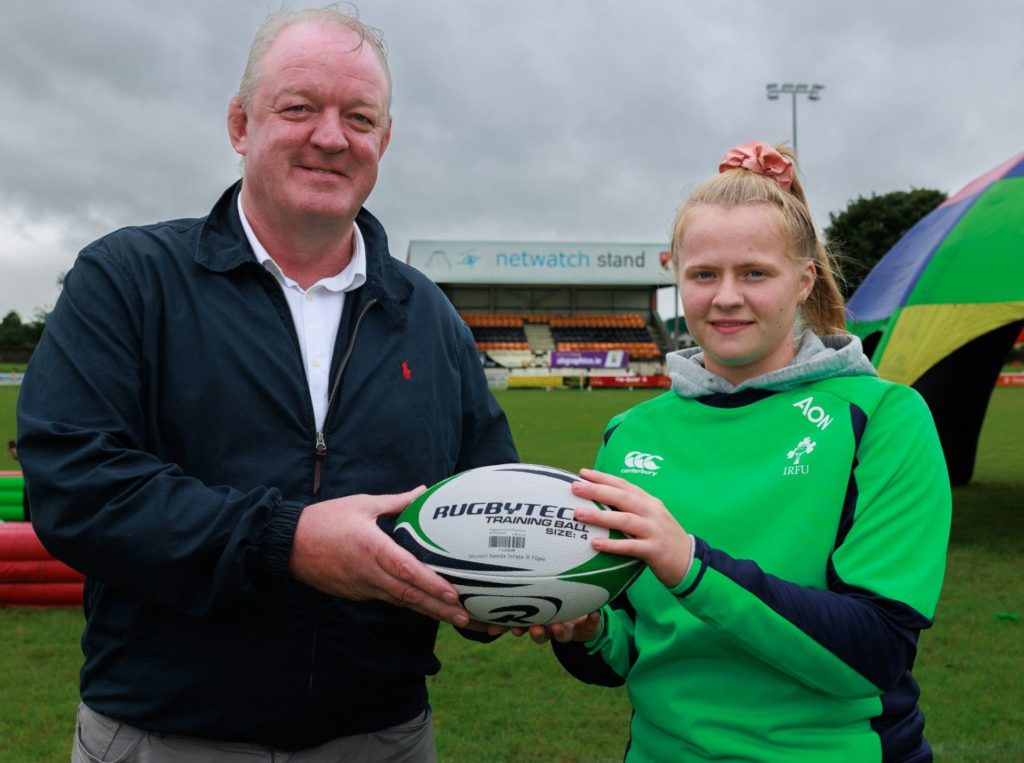 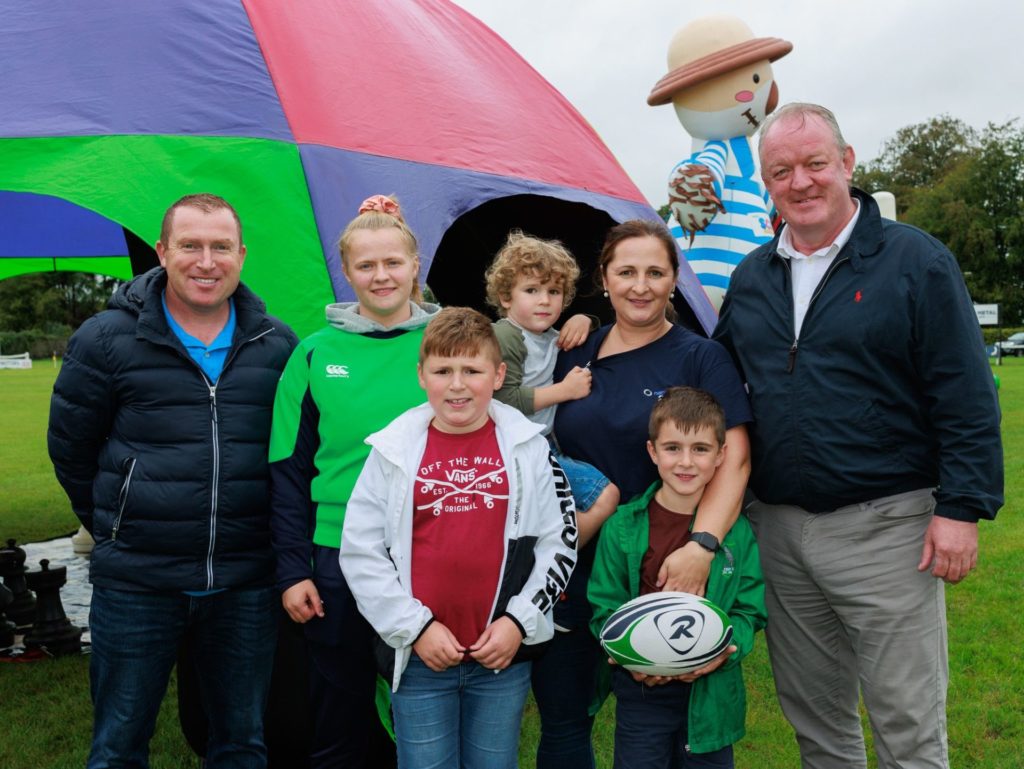 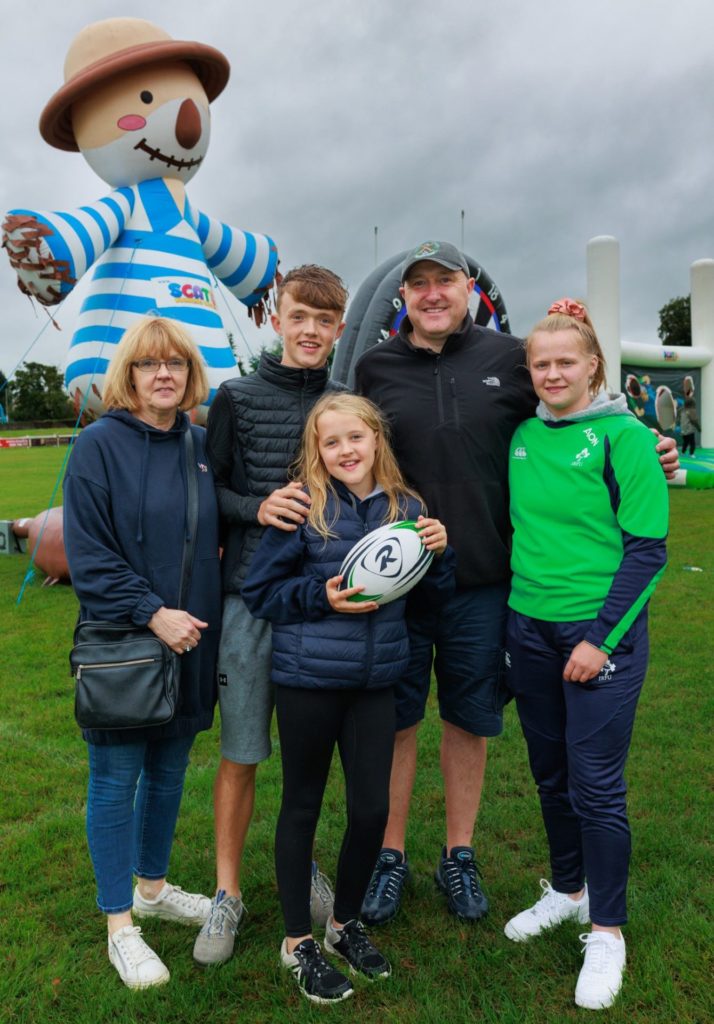 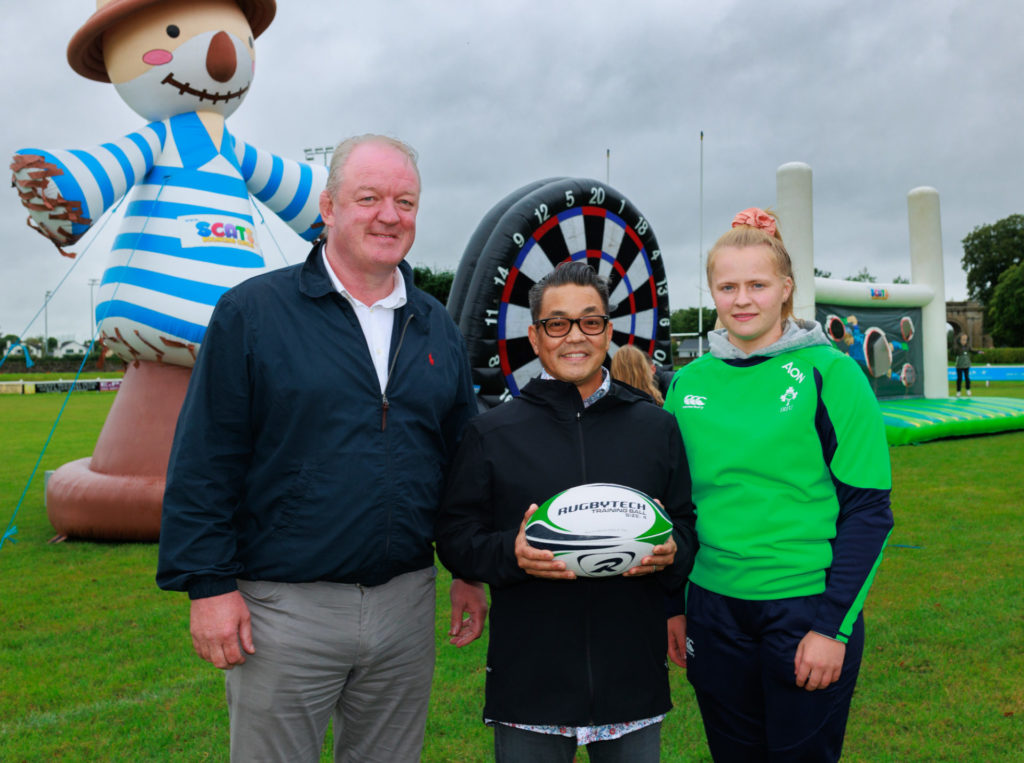 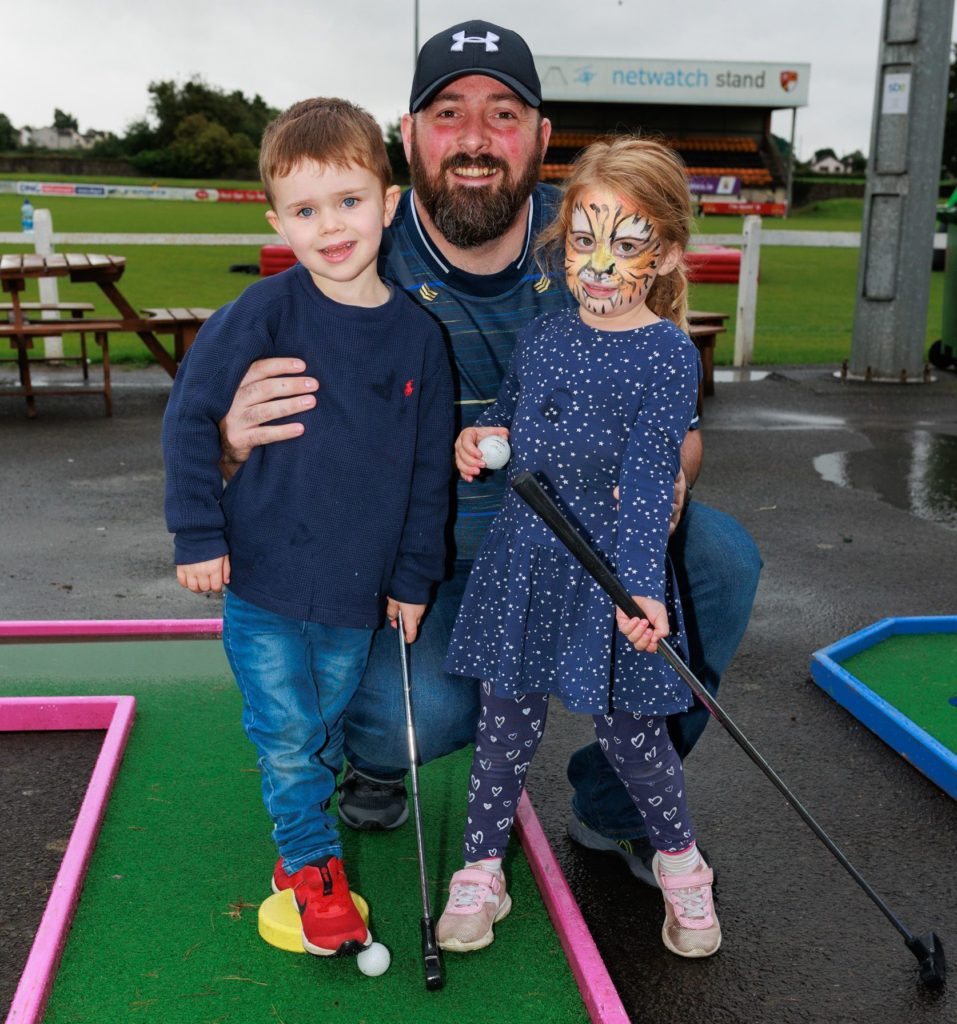 Eddie Farrell with his niece and nephew Mollyanna and TJ

IT’S hard to believe but it’s two decades since an ingenious idea born in Carlow began, then quickly grew to become a global leader in its sector.

But that’s exactly the story of Netwatch, who this year celebrates a terrific 20 years in business. There was great excitement in Carlow Rugby club as the successful Carlow company kicked off its 20 years in business celebrations with staff, family and friends. Joining in the celebrations was Ireland rugby international Dannah O’Brien, with Irish rugby legend Mick Galwey adding to the lineout.

Set up and headquartered in Carlow in 2003, Netwatch has grown to become the global leader in proactive video monitoring, employing over 400 people and protecting over 300,000 sites across the US, UK and Ireland. During this time, the company has also put a strong emphasis on its work in the community.

“As a company, we are particularly pleased to celebrate the milestone of 20 years of Netwatch in the community,” said Netwatch Group CEO Kurt Takahashi.

“Netwatch has come a long way since it was established in Carlow and, as a team, we are proud to come together and mark the occasion. The past 20 years has seen us partner and support many local initiatives and organisations, including Netwatch Cullen Park, Family Carers Ireland, Carlow Women’s Aid, The Big Idea and Carlow Rugby club, which we will continue to support as our company grows to new horizons,” he added.

“We look forward to what the future holds for Netwatch,” Kurt enthused.

On Friday night, the Netwatch team kicked off the weekend in Carlow Rugby club with a barbecue by Red Pepper Catering. Kurt addressed the Netwatch team to thank them for their service over the past 20 years, with the celebrations continuing into the night with live music by local musician Dave O’Neill.

Sunday saw the Netwatch team come together with family and friends for a fun-packed afternoon. With an array of inflatable games, face painting, balloon modelling, food, ice cream and more, everyone was entertained.

The crowd was excited to welcome Dannah O’Brien, who participated in the fun and games with Netwatch families.

As proud sponsors of Carlow Rugby club, Netwatch was appreciative to be able to host the 20-year celebrations event at the club’s grounds.