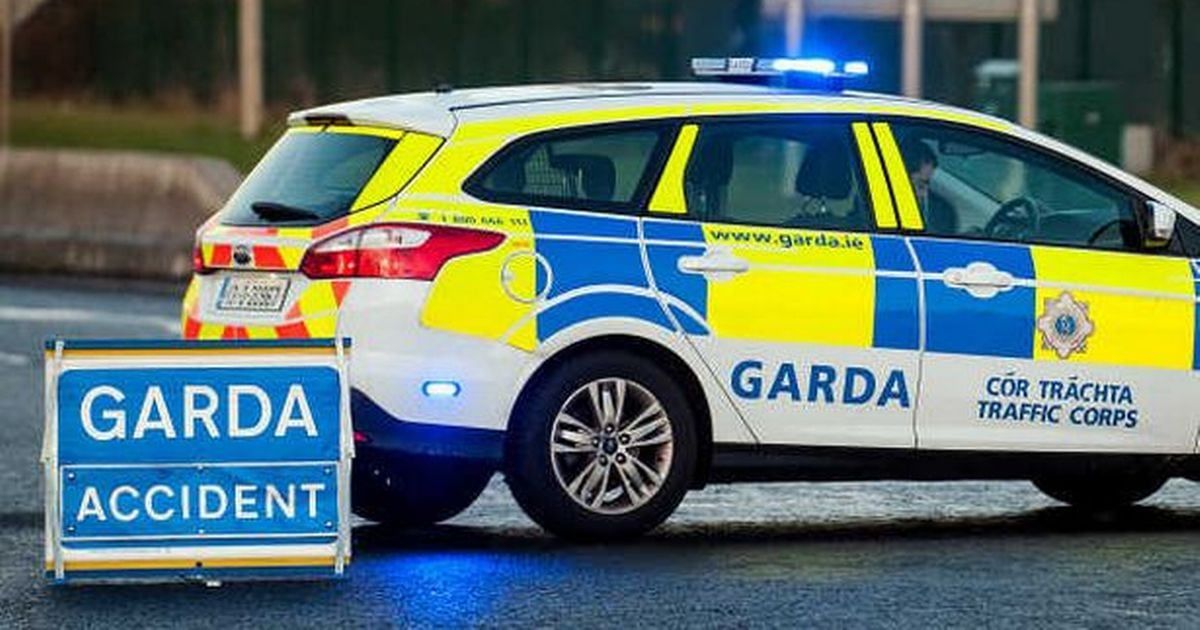 Gardaí are appealing for witnesses. Image for illustration purposes

GARDAÍ in Graignamanagh are investigating a car accident in which an elderly woman was knocked down and later died in hospital on Thursday.

The 77-year-old woman was walking on Main Street, Graignamanagh on Wednesday 14 September at around 4pm when she was struck by a car, which was reversing out of a space. The woman was taken by ambulance to hospital but she died a fortnight later on Thursday 29 September in Waterford University Hospital.

Superintendent Anthony Farrell is appealing for anyone who may have witnessed the incident or who may have dashcam footage to contact him at Thomastown Garda Station on 056 7754150.