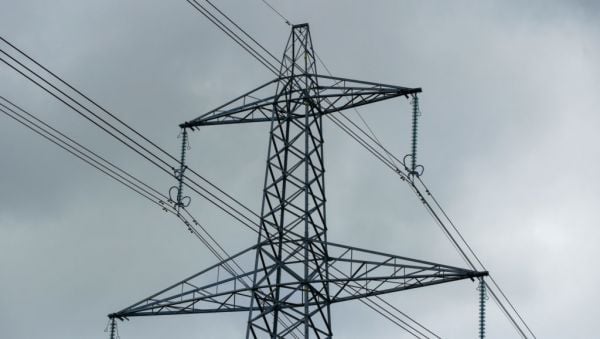 Extraordinary profits earned by the ESB this year cannot be used to offset higher bills experienced by homes and businesses, TDs will be told on Tuesday.

As the Irish Examiner reports, a delegation from Electric Ireland and the ESB will defend their failure to use record profits made this year to lower customer bills at a hearing of the Oireachtas Environment Committee.

The companies will say that while the ESB recorded exceptional gains in the first half of 2022 compared to 2021, these gains relate mainly to the technical accounting treatment of financial instruments, and are not cash-related items.

“The price increases we have had to announce over the past 18 months have been as a direct consequence of the unprecedented increases in international wholesale gas prices,” the company will say.

These non-cash gains are not related to the price paid for electricity by customers.

Pat Fenlon, executive director at Electric Ireland, will say the significant increases in customers’ bills have been driven by extraordinary and sustained increases in the wholesale price of electricity.

His opening statement, shows that he will say wholesale gas forward prices have increased by over 1000 per cent over the last 18 months.

“This is an unprecedented level of increase,” Mr Fenlon will say.

“Two years ago, Electric Ireland’s annual wholesale energy costs were in the region of €300 million; at current market levels we expect that cost to increase to circa €2 billion.”

Cost increases of this order of magnitude are staggering and are a direct result of the price of gas on the international markets.

TDs will be told that ESB’s generation and supply businesses are required to operate separately, so increased profits from ESB’s generation business cannot be used to offset costs incurred by Electric Ireland.