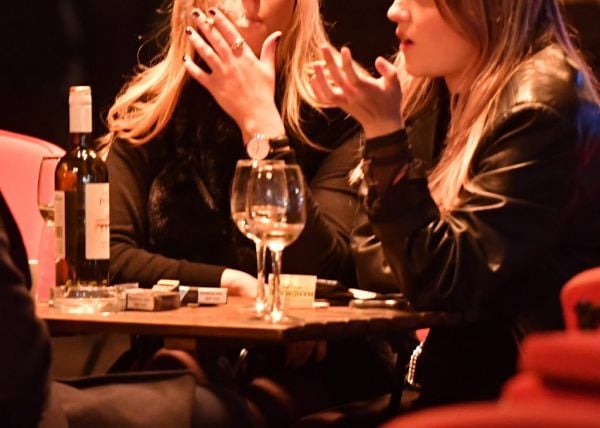 Taoiseach Micheál Martin has said schools should get their resources from the HSE and public health agencies in respect of educating pupils about alcohol.

Mr Martin’s comments come after it was revealed Drinkaware, which is funded through donations from the alcohol industry, is offering teachers training against the advice of the HSE and Department of Health.

Mr Martin said: “The partnership should be between education, the HSE and the Department of Health. I think it’s through the HSE and the public health agencies that schools should draw resources from school.

“I don’t think the drinks industry should be near schools in respect of anything to do with addiction generally, and I think many of the schools are probably entering in good faith. I mean, they’re anxious to try and help students and help young people.”

Drinkaware, whose funders include Diageo, Bulmers Ireland, and Heineken, confirmed that to date, 15,000 first- to third-year students have gone through its schools programme.

Speaking on RTÉ’s Today with Claire Byrne, Sheena Horgan, chief executive of Drinkaware said the charity was “funded, not run by” the alcohol industry.

She called on the HSE, the Department of Health and the Department of Education to meet with them, so they could discuss the “primary preventative programme” which had been provided to schools to “fill the gap” in education.

“We are funded by the alcohol industry, but we have charitable status. The programme was not created by the industry, it was created by educators, it was developed in situ by teachers.”

Speaking on that same programme, Social Democrats co-leader Roisín Shortall called on the Minister for Education to issue a new circular to all schools advising them not to use the Drinkaware programme.